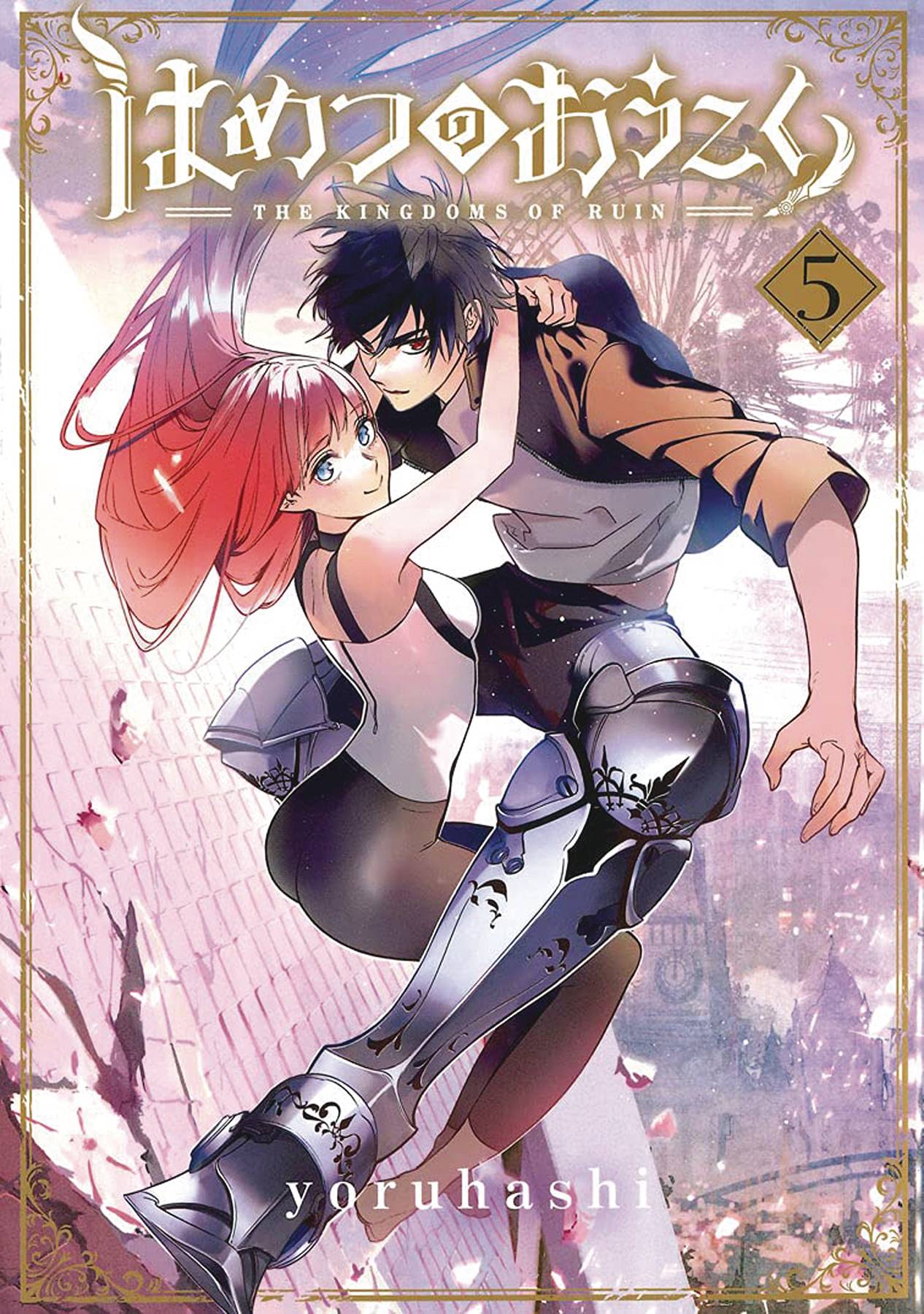 #
JUN222294
(W) yoruhashi (A/CA) yoruhashi
For ages, humanity flourished through the power of magic, a gift from witches to aid mankind. But times have changed. The scientific Gear Expansion has made both magic and witches obsolete. In order to liberate humanity from the blight of magic, the mighty Redia Empire began a ruthless hunt to exterminate all witches. Adonis was only a boy when the hunt began, apprentice to a witch he dearly loved. When she perishes at the hands of the empire, Adonis vows revenge. By this furious wizard's power, blood will flow!
In Shops: Dec 07, 2022
SRP: $12.99
View All Items In This Series
ORDER SUBSCRIBE WISH LIST