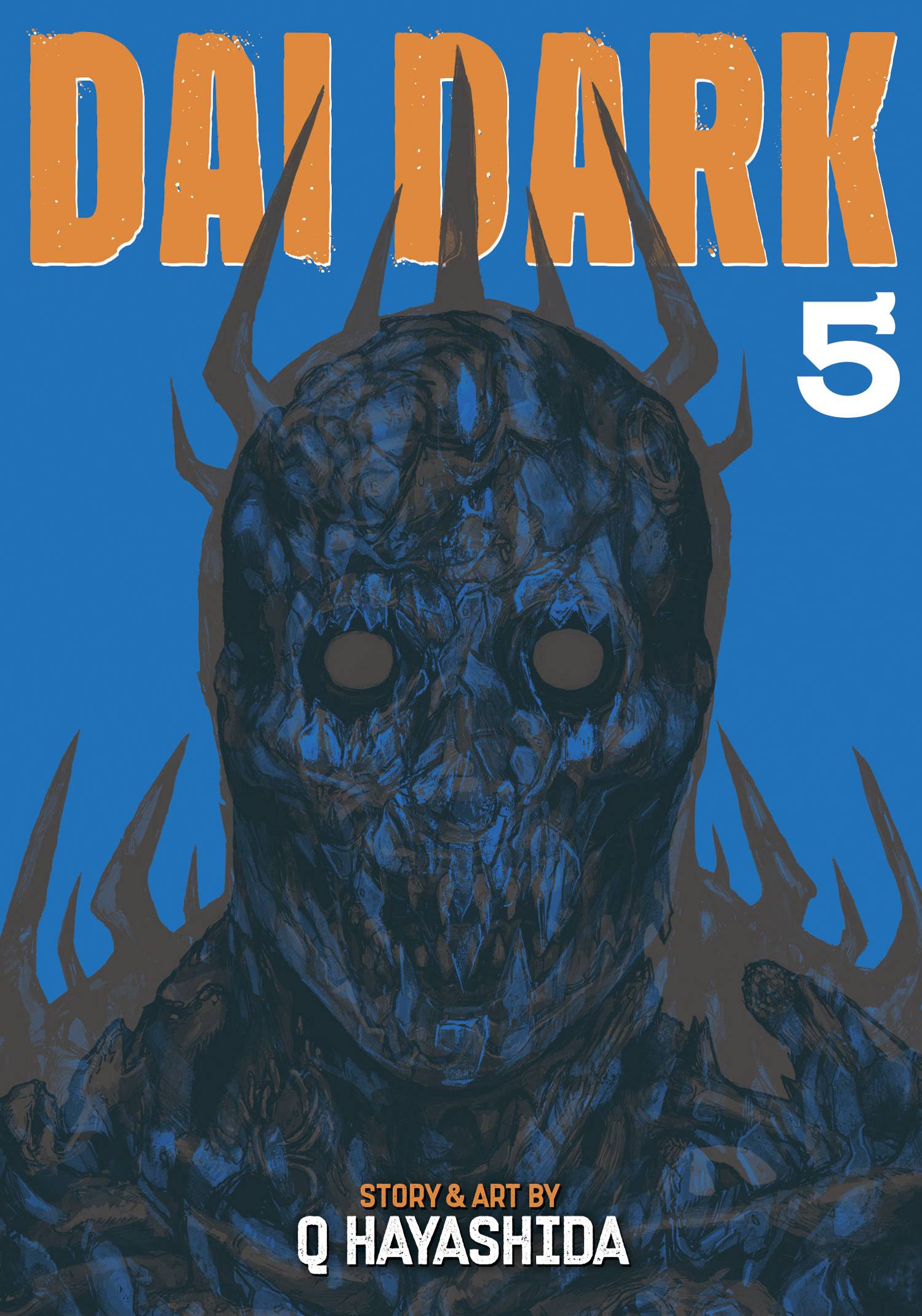 #
JUN222274
(W) Q. Hayashida (A/CA) Q. Hayashida
Zaha Sanko's body has great and terrible powers-they say that possessing his bones will grant you any wish, even the desire to become ruler of the universe. But Sanko is still a teenage dude with his own life, and he isn't about to let every monstrous lowlife in the galaxy rip him limb from limb. He and his skeletal buddy Avakian will use their dark powers to fend off any murder attempts while they search space for whomever put this curse on Sanko's bones... because killing them might end the madness. (And then Sanko can celebrate with his favorite spaghetti.)
In Shops: Dec 07, 2022
SRP: $13.99
View All Items In This Series
ORDER SUBSCRIBE WISH LIST