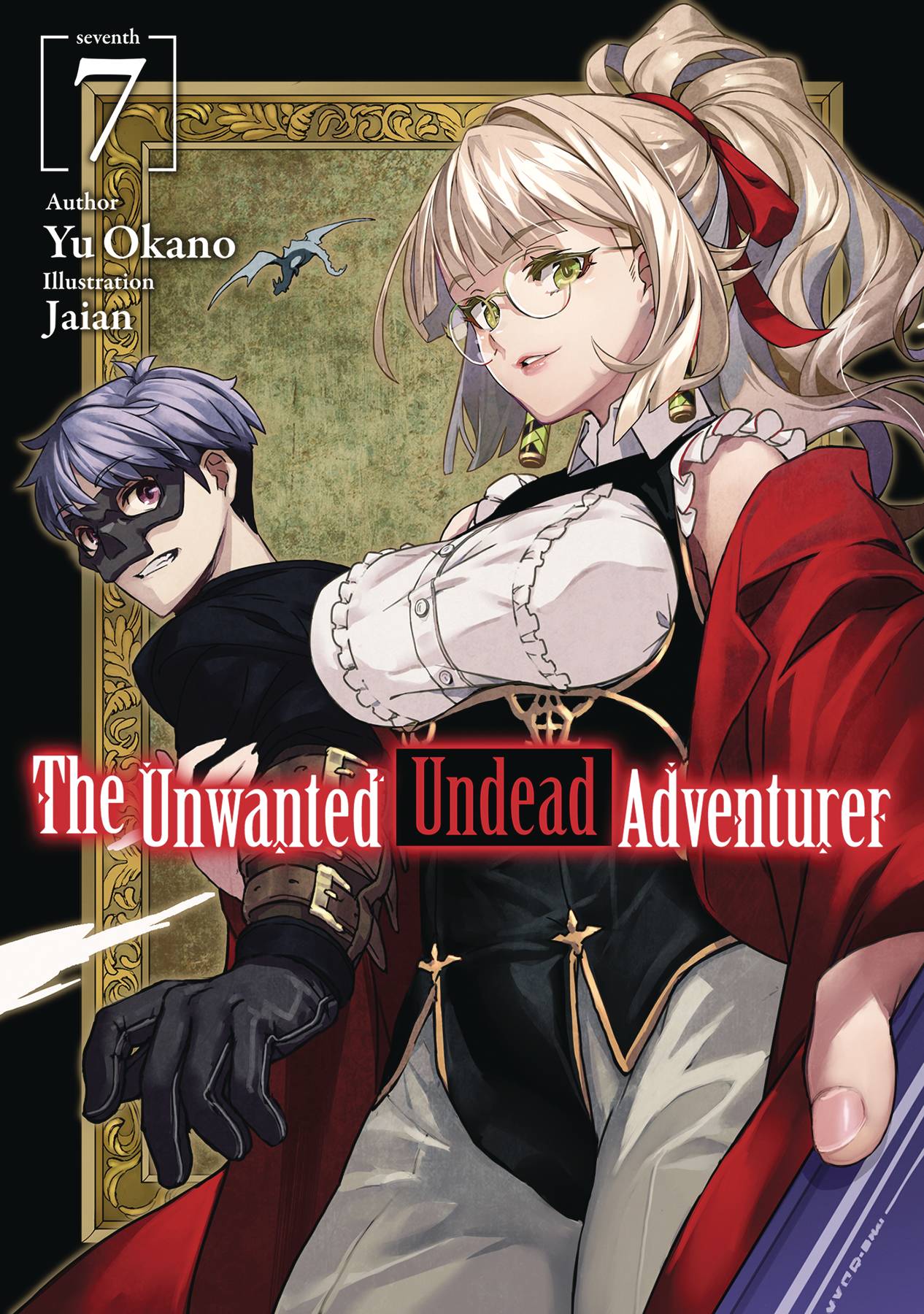 #
JUN222191
(W) Yu Okano (A) Jaian
Now that they can travel by teleportation circle, Rentt and Lorraine visit Vistelya, the capital of the Kingdom of Yaaran. Lorraine uses magic to hide their identities, and Rentt checks out the guild headquarters. There, the duo gets involved with Augurey, an adventurer from Maalt. When Augurey clues in to their identities, he agrees to a magical contract to seal his lips. However, on the way to the temple of Hozei, the group comes across monsters attacking a carriage with a surprising occupant! As if that isn't enough, the God of Contracts herself shows up to oversee the whole affair.
In Shops: Aug 03, 2022
SRP: $14.99
View All Items In This Series
ORDER SUBSCRIBE WISH LIST