MY FRIENDS LITTLE SISTER IN FOR ME L NOVEL VOL 05 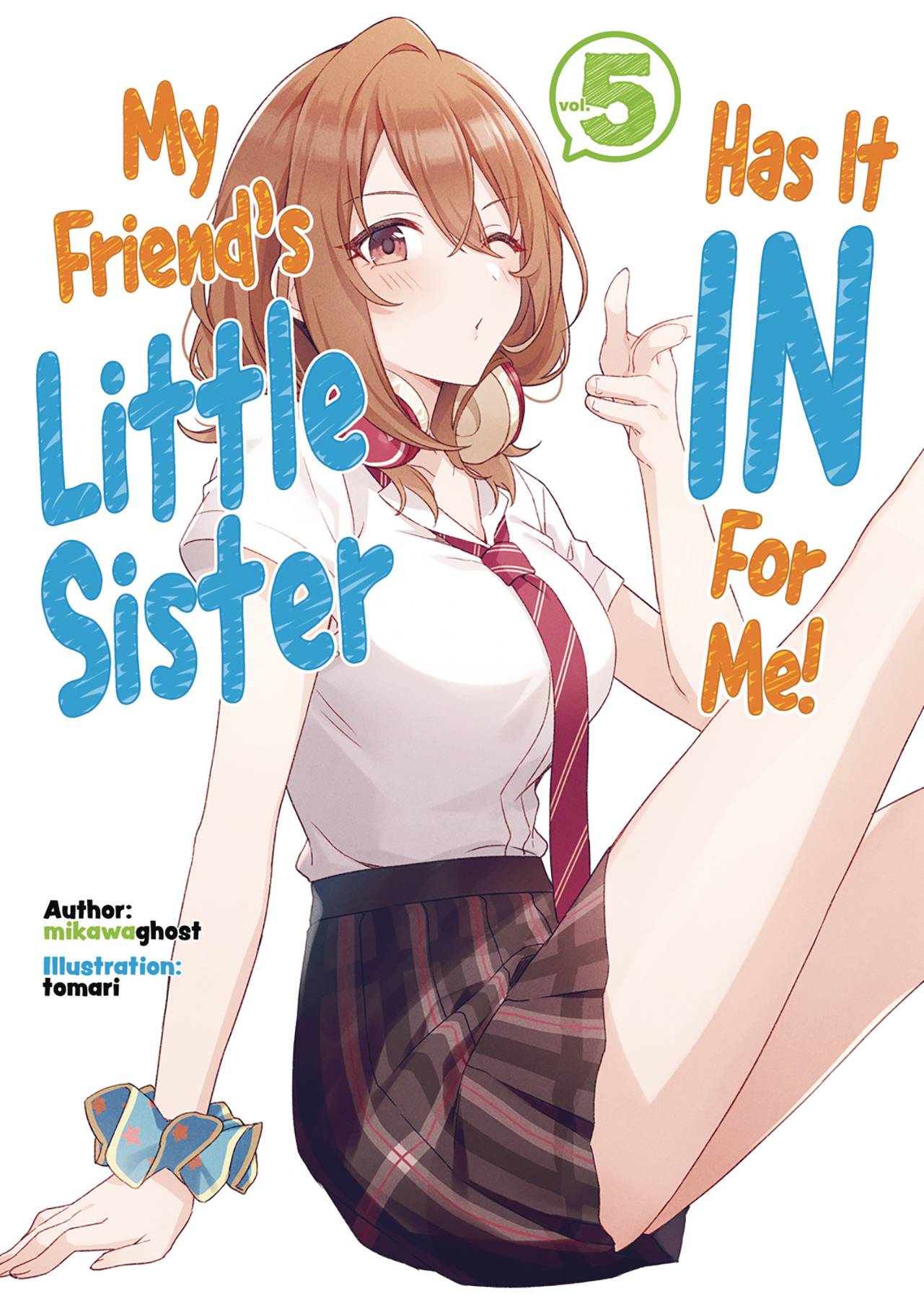 #
JUN222190
(W) Mikawaghost (A) Tomari
As old charades end and new ones begin, the intricate system of secrets and lies holding the Alliance together threatens to collapse like a house of cards-not that Akiteru's noticed. He's been a bit preoccupied with Iroha, who he can't help seeing in a new light. It would figure, then, that his uncle would pick now to show up. So long as he's around, Akiteru's going to have to work double-time to sell the angle that he and Mashiro are a real fake couple. Dealt this bum hand by fate, can Aki come up with the perfect bluff, or will he fold? Can any gambit survive intact while Iroha's a player?
In Shops: Aug 03, 2022
SRP: $14.99
View All Items In This Series
ORDER SUBSCRIBE WISH LIST