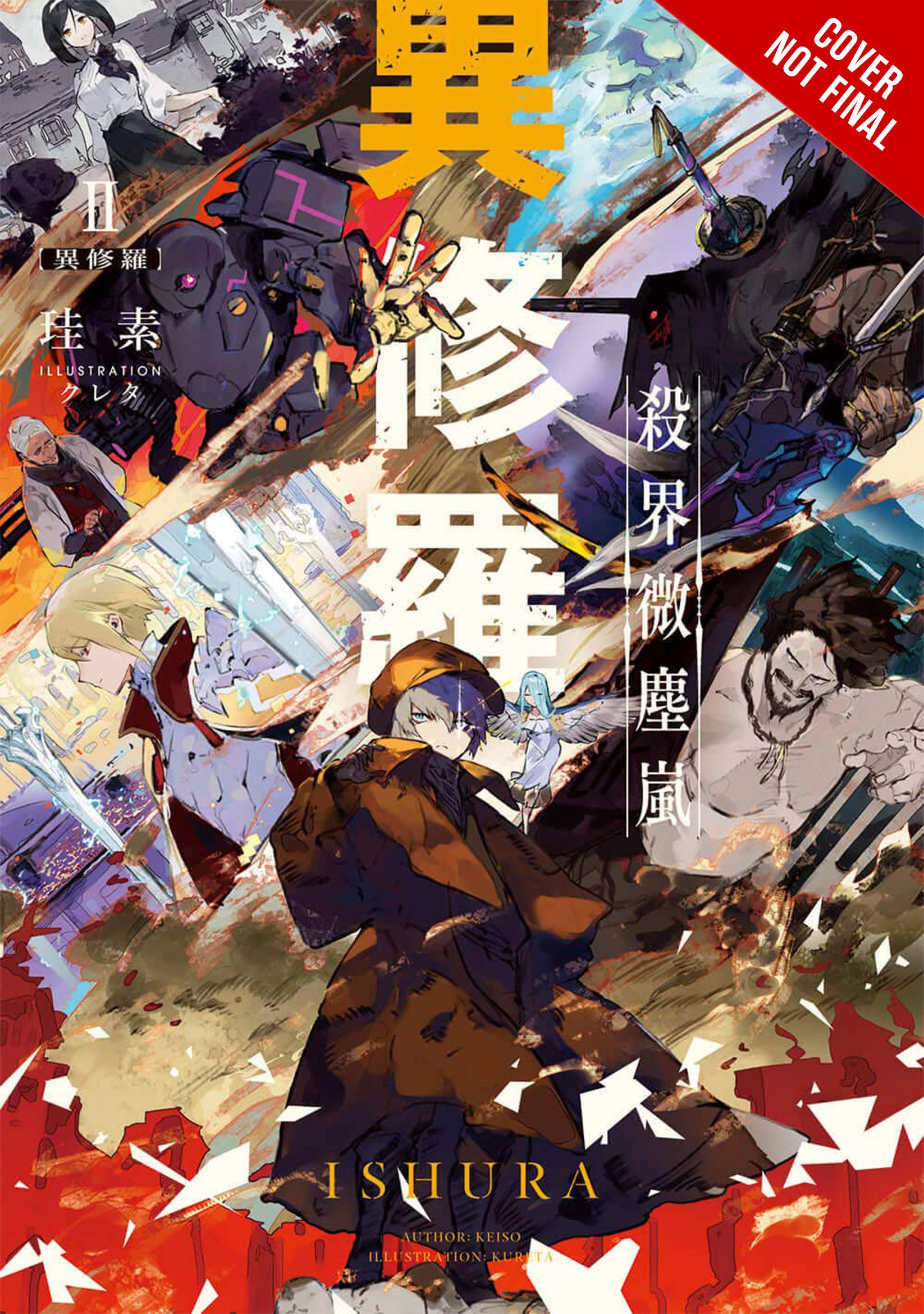 #
JUN222156
(W) Keiso
Tremendous destruction has been wrought by the central players in the New Demon King War, but there are still those with the power to transform the era. Among them is a golem who revives endlessly, conquering its cause of death each time; a giant whose far-reaching arrows level the terrain itself; an entity which reduces everything it touches to dust... When these forces of nature come into contact with those who would use their power for their own ends, it all begins again. Though many powerful champions will shake the world with their renewed clash, the title of True Hero can only belong to one.
In Shops: Aug 24, 2022
SRP: $15.00
View All Items In This Series
ORDER SUBSCRIBE WISH LIST