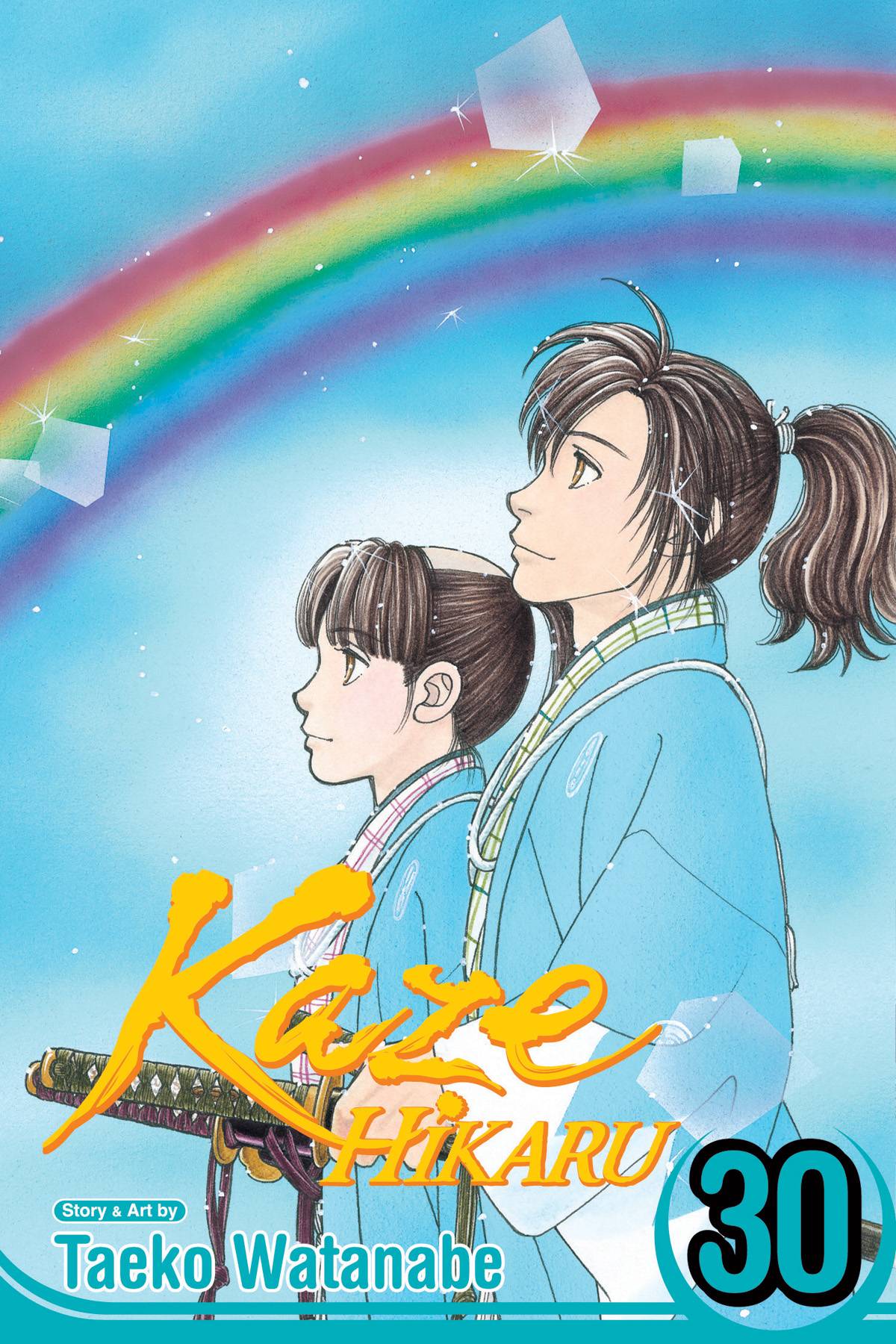 #
JUN222118
(W) Taeko Watanabe (A) Taeko Watanabe
When Emperor Komei dies shortly after Yoshinobu officially becomes shogun, the political climate intensifies and assassination is suspected. Devious Councillor Ito seeks to further divide the Shinsengumi into factions, and sends Captain Hijikata on an ill-fated mission to Satsuma. Then, on New Year's Day, Ito invites Saito and Second Troop leader Nakagura to a banquet, where the three of them each have their own private reasons for risking their lives to plan an explosive scheme!