ETERNUS #1 CVR A ROB PRIOR 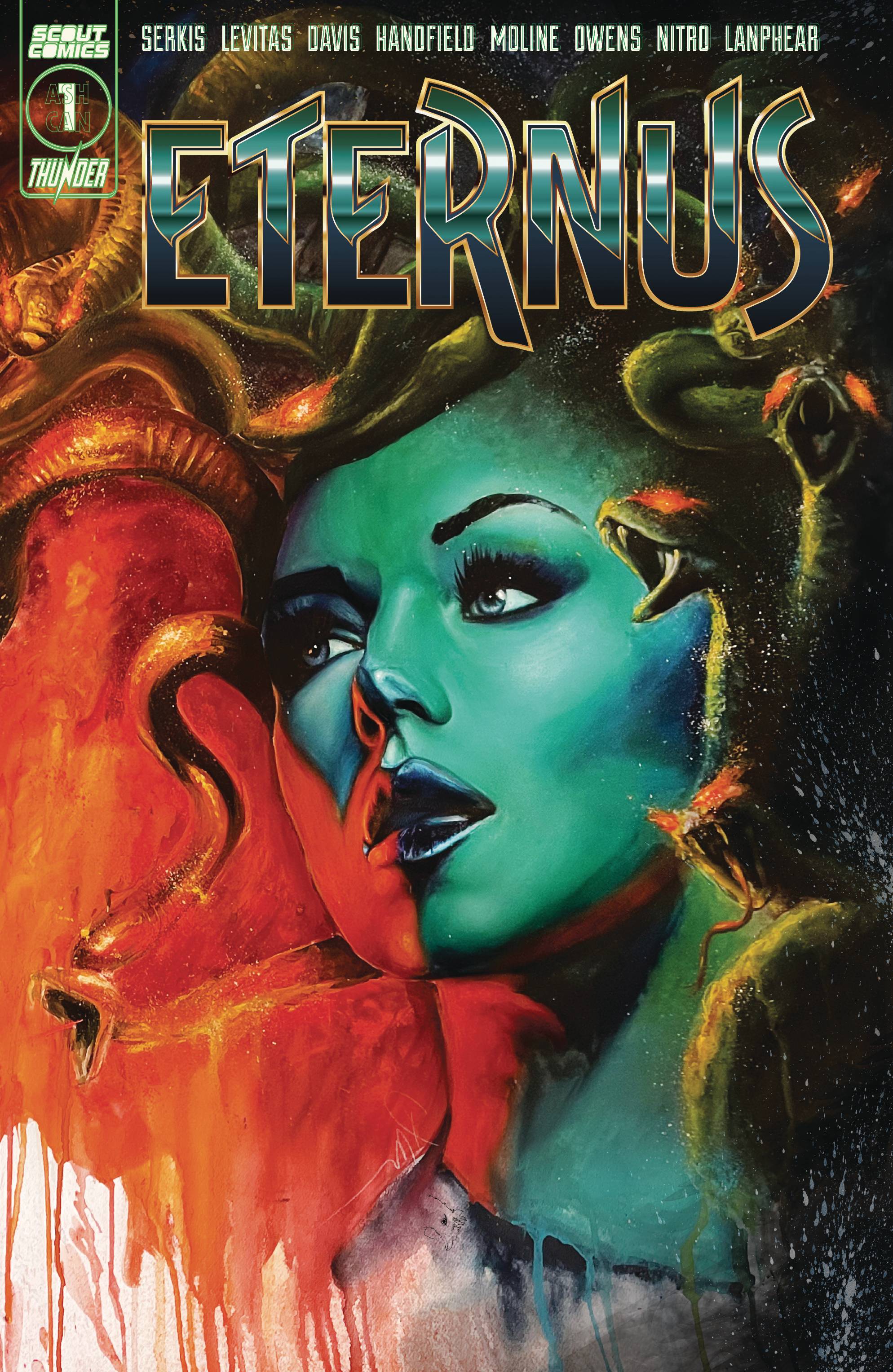 #
JUN221872
(W) Don Handfield, Anastazja Davis (A) Karl Moline, Andy Owens (CA) Rob Prior
From creators Andy Serkis and Andrew Levitas! 360 CE. The great god Zeus is long dead, brutally murdered in his own temple some thirty years prior. Heracles, Zeus's son and champion, spends his days drunk and depressed as the old gods struggle to stay alive after decades of Christian disruption. When Athena's Temple is sacked by a mysterious Centurion looking for a powerful relic that once belonged to Zeus, the old gods are convinced they have found Zeus's killer. Now the mighty Heracles must sober up long enough to keep the lone witness, a 9-year-old blind priestess, alive long enough to identify the killer and finally find justice for his dead father. The main cover features beautiful Rob Prior wraparound artwork!
In Shops: Aug 03, 2022
SRP: $5.99
View All Items In This Series
ORDER SUBSCRIBE WISH LIST