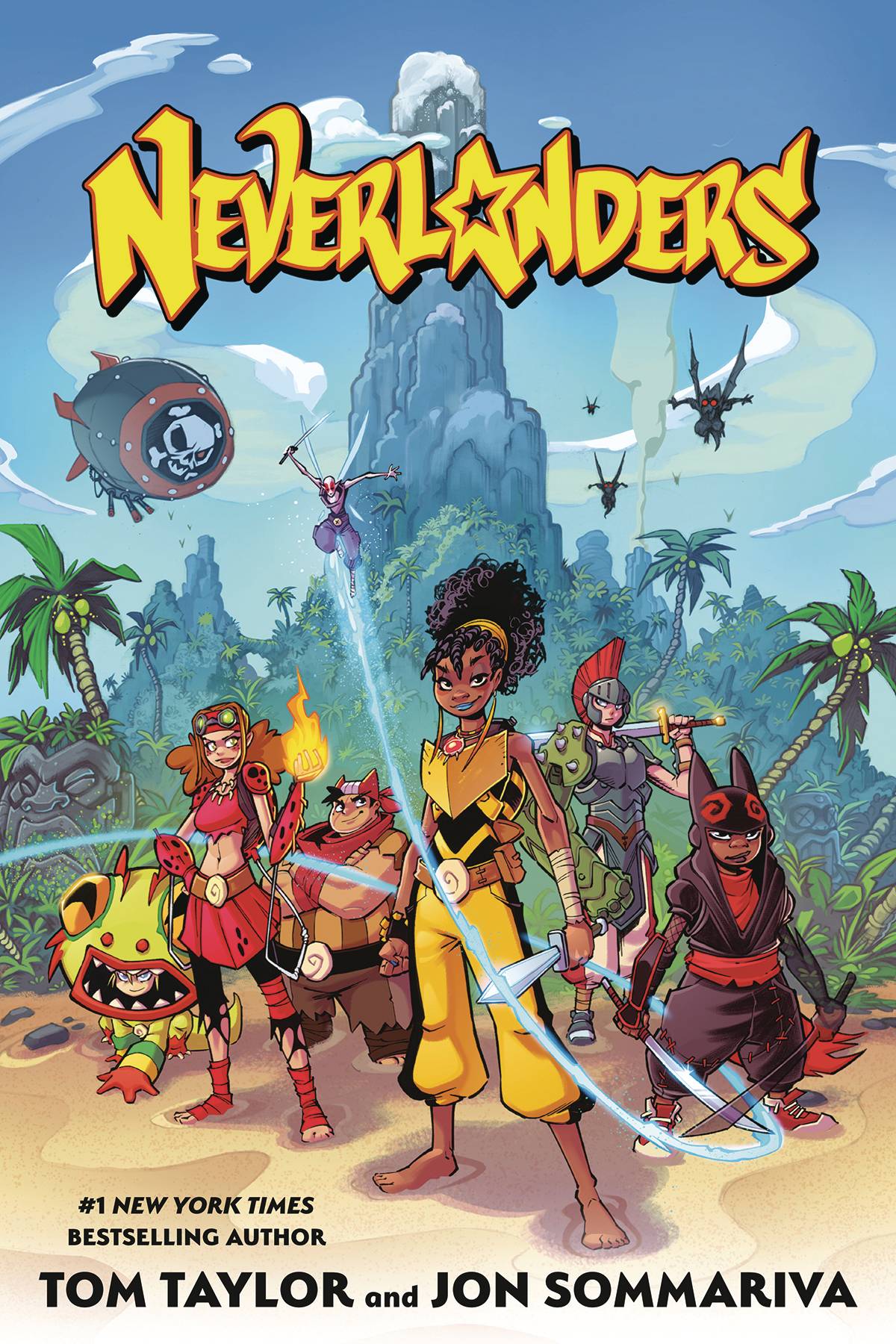 #
JUN221848
(W) Tom Taylor (A) Jon Sommariva
Bee and her fellow runaways are their own found family. So when a stranger named Paco saves her life, Bee invites him to join their crew, thinking he's another lost teen. Someone else the world has overlooked. The truth is Paco's not just a lost teen, he's a Lost Boy from Neverland. And he needs Bee and the others to come back with him.

When the group is then spirited away by a foul-mouthed Tinker Bell, they discover that Neverland is not some fun-filled hideaway. It's a war zone under siege by a horde of pirates with a merciless new leader who will stop at nothing to steal the land's magic. Tink leads a fairy army that barely holds them at bay. Peter Pan is gone. And rest of the Lost Boys have been killed. Paco is all that remains . . . but he hopes that this group of teens will become the new Lost Ones. These young runaways may be Neverland's only hope-but they're about to learn that it'll take a lot more than happy thoughts to win a war.
In Shops: Aug 31, 2022
SRP: $22.99
ORDER WISH LIST