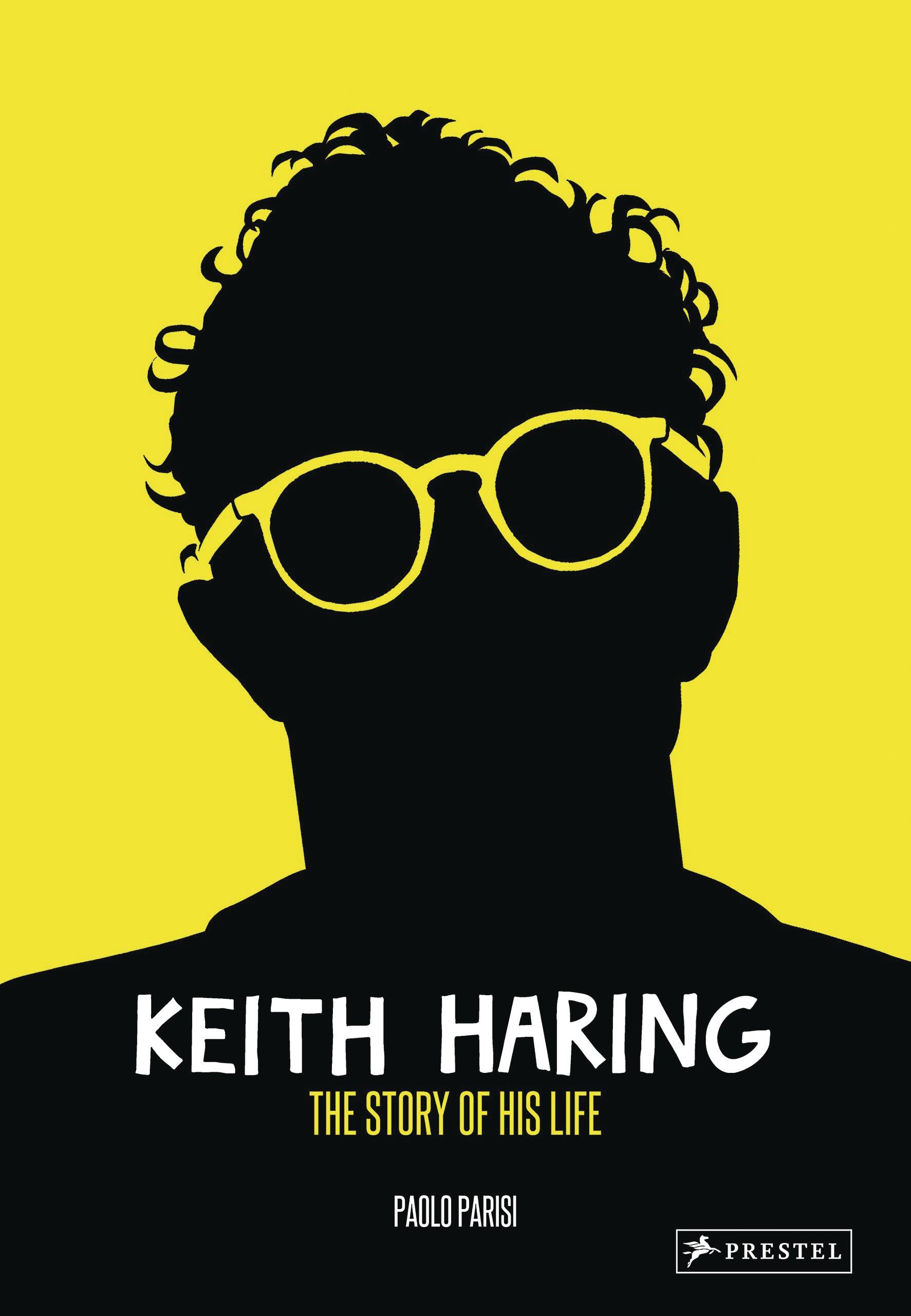 #
JUN221823
(W) Paolo Parisi (A) Paolo Parisi
From his boyhood days spent drawing compulsively through his tragic death, the trajectory of Keith Haring's life is a story of incredible achievement, luck, opportunity, and extraordinary commitment. This graphic novel looks at every stage of that life, exploring his early influences, the roots of his activism, and his close friendships with other artist contemporaries. It shows readers what it was like to be part of New York City's vibrant downtown art scene in the 1980s-the nightclubs, art openings, the rise of hip-hop-and how world events, such as the fall of the Berlin Wall; the escalation of the nuclear arms race; apartheid; and the dawn of the climate crisis played into his work. They'll learn how Haring's own battle with AIDS fueled his advocacy for education and research, and they'll get to know the figures who were most influential to his work- from Warhol to Basquiat, Fab Five Freddy to Madonna.
In Shops: Sep 07, 2022
SRP: $24.95
ORDER WISH LIST