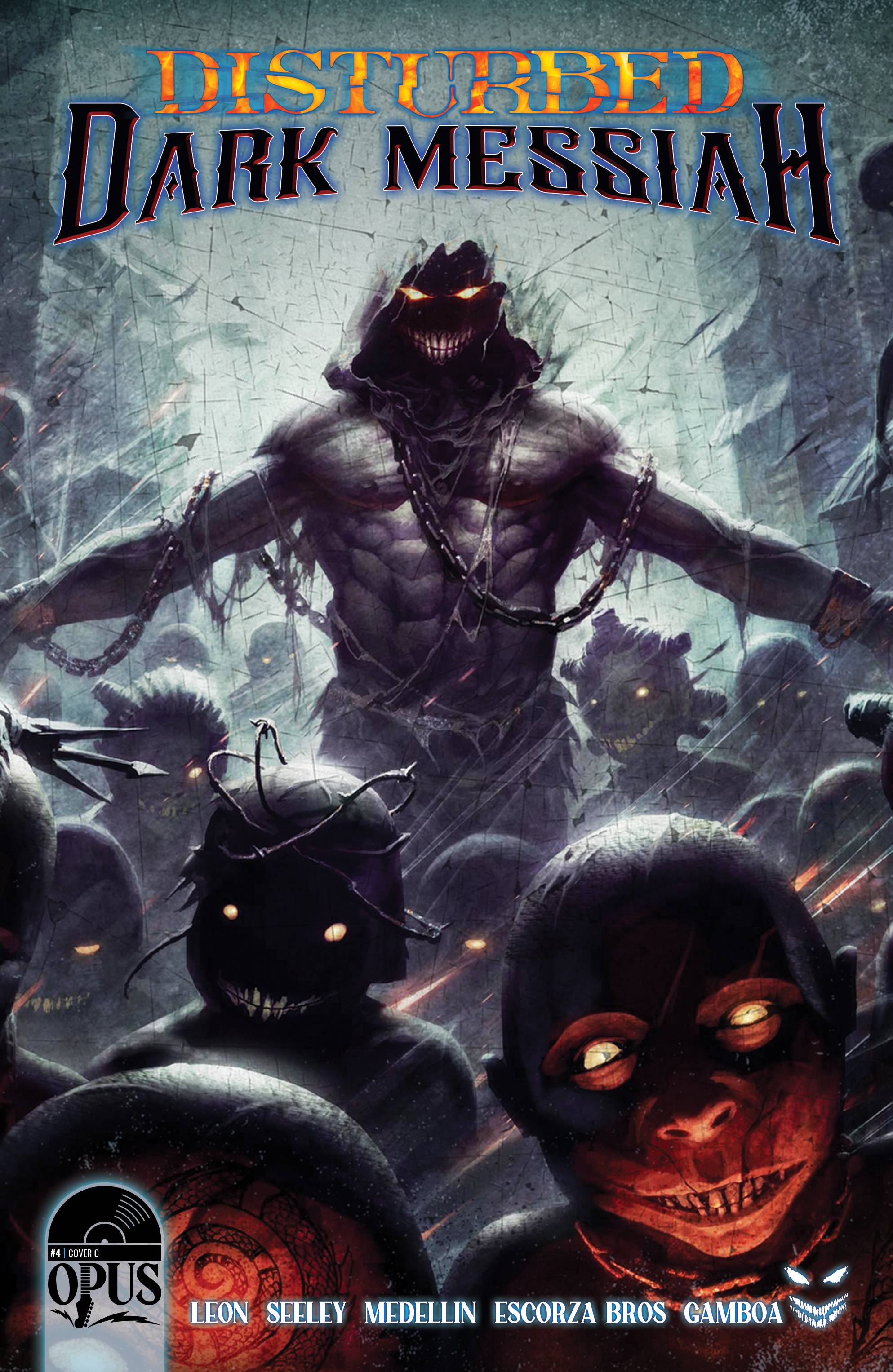 #
JUN221766
(W) Tim Seeley (A) Axel Medellin, Issac Escorza (CA) Raymond Swanland
In the not so distant future, firefighter Griffin DeSanto has found himself a man out of time - stumbling into a harsh world of poverty, automation, and subjugation. Though lost, Griffin is never alone, he was brought here for a reason, and The Vengeful One is his guide. Griffin and his freedom fighters attempt to reveal the plan behind Kek's evil empire, and all-out war erupts!
In Shops: Aug 17, 2022
SRP: $4.99
View All Items In This Series
ORDER SUBSCRIBE WISH LIST