CURSE OF THE CHOSEN GN VOL 02 WILL THAT SHAPES WORLD 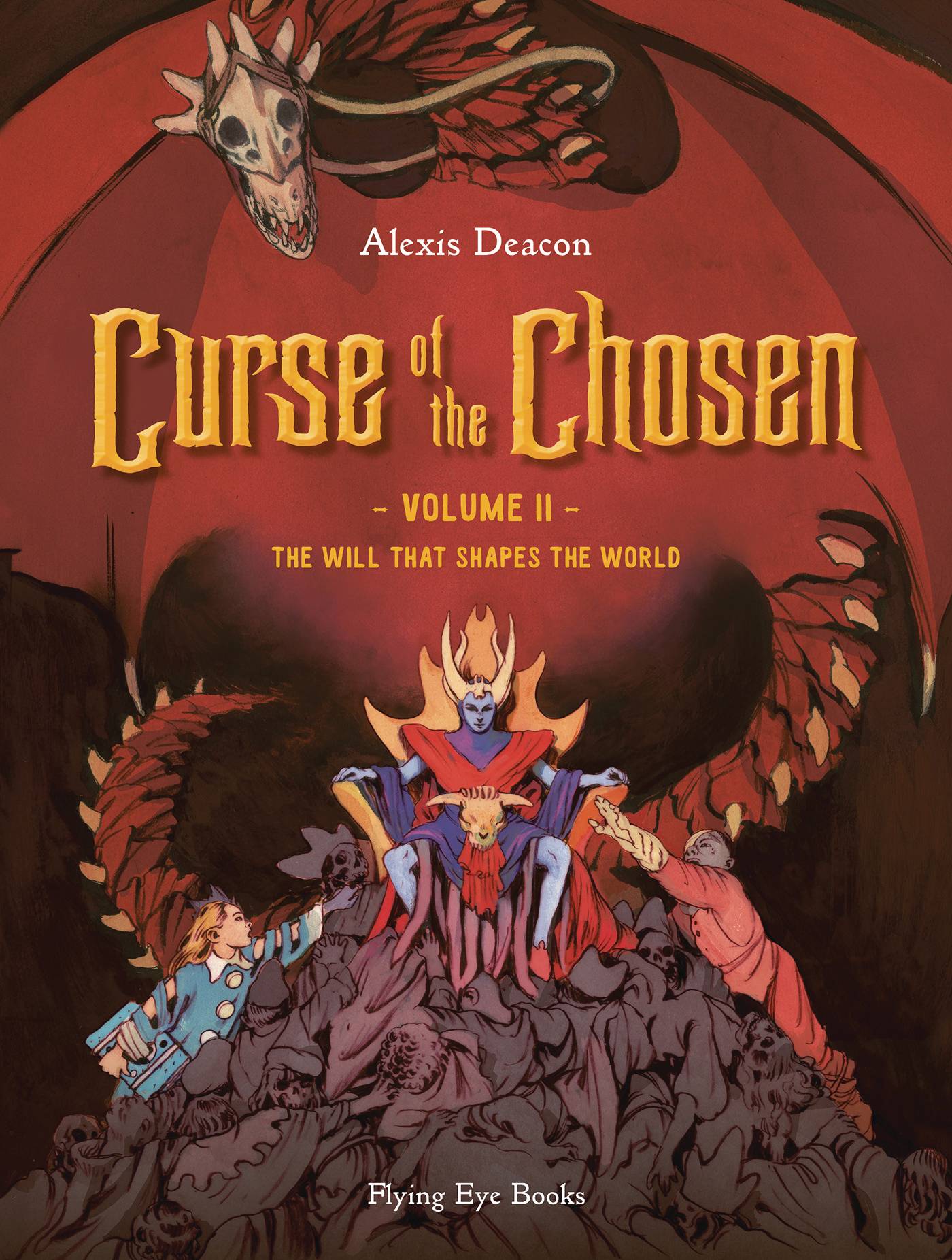 #
JUN221734
(W) Alexis Deacon (A) Alexis Deacon
As the great chief matriarch lay dying, she gave one final decree: Upon her death there would be a contest. Having no heir of her own blood she called on the Gods. Let fate decide the one truly worthy to rule in her place. The rich, the strong, the wise, the powerful; many put forward their names in hope of being chosen. But when the night came... only fifty souls alone were chosen. As Io's quest reaches its deadly and dramatic conclusion, things are not all as they seem in the sorceress' game for the right to rule. Still trapped inside the torturous nightmares within the castle, who will remain in the battle for the throne, and which of the chosen will be lost along the way?
In Shops: Aug 03, 2022
SRP: $20.99
View All Items In This Series
ORDER SUBSCRIBE WISH LIST