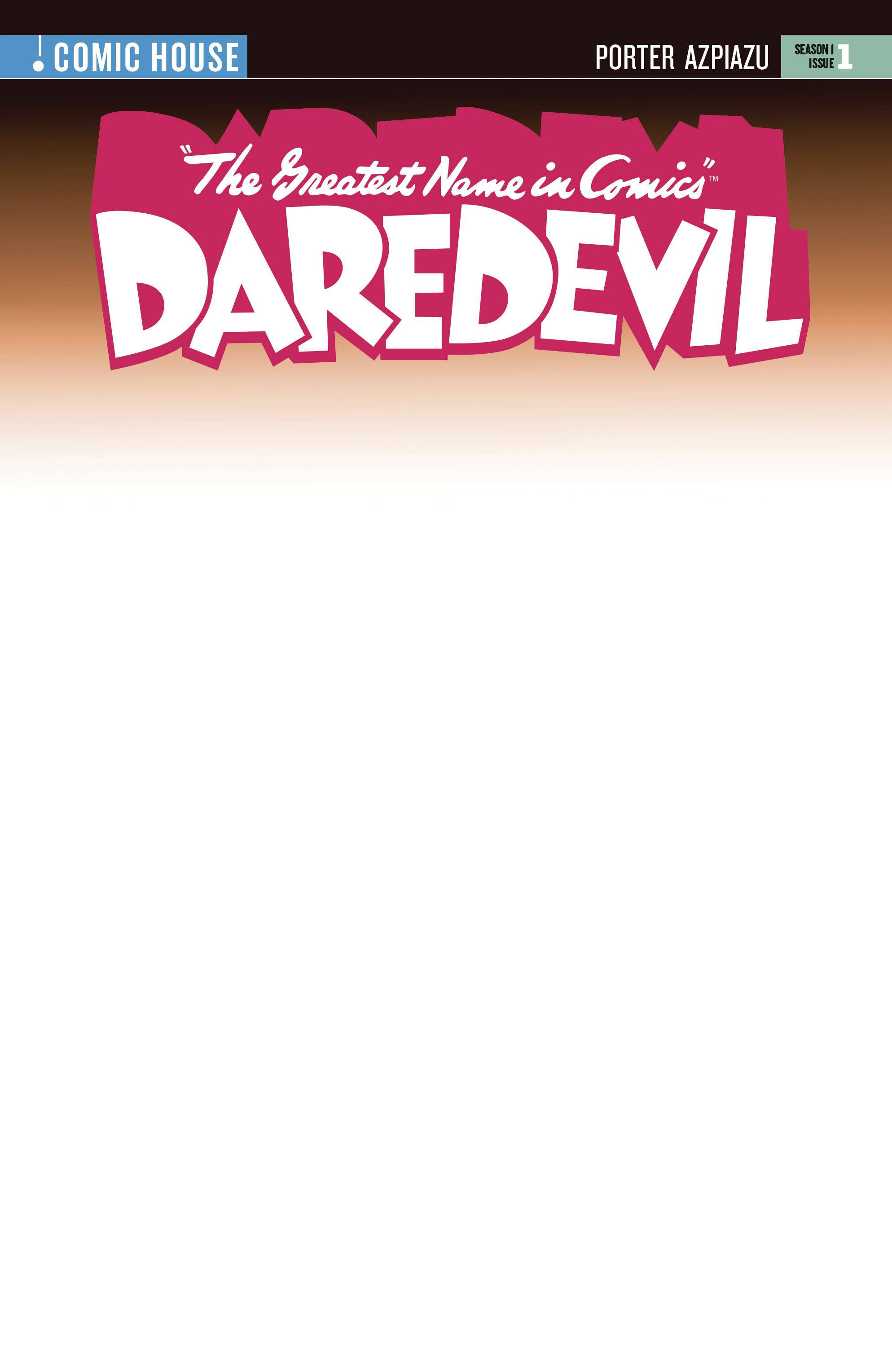 Bart Hill grew up a member of the famed "Hill Family Stunts" known for their daring live shows and harrowing feats for Film and Television. In the wake of ter-rible loss Bart has decided to take up a new charge - to use his skills and training to take the biggest hits, survive the biggest explosions, and keep coming back for more! For Bart Hill being a hero is no mere stunt! Written by Kenny Porter (The Flash: The Fastest Man Alive, Batman: Urban Legends) and art by Iñaki Azpiazu (Eki).
In Shops: Aug 31, 2022
SRP: $9.99
View All Items In This Series
ORDER SUBSCRIBE WISH LIST