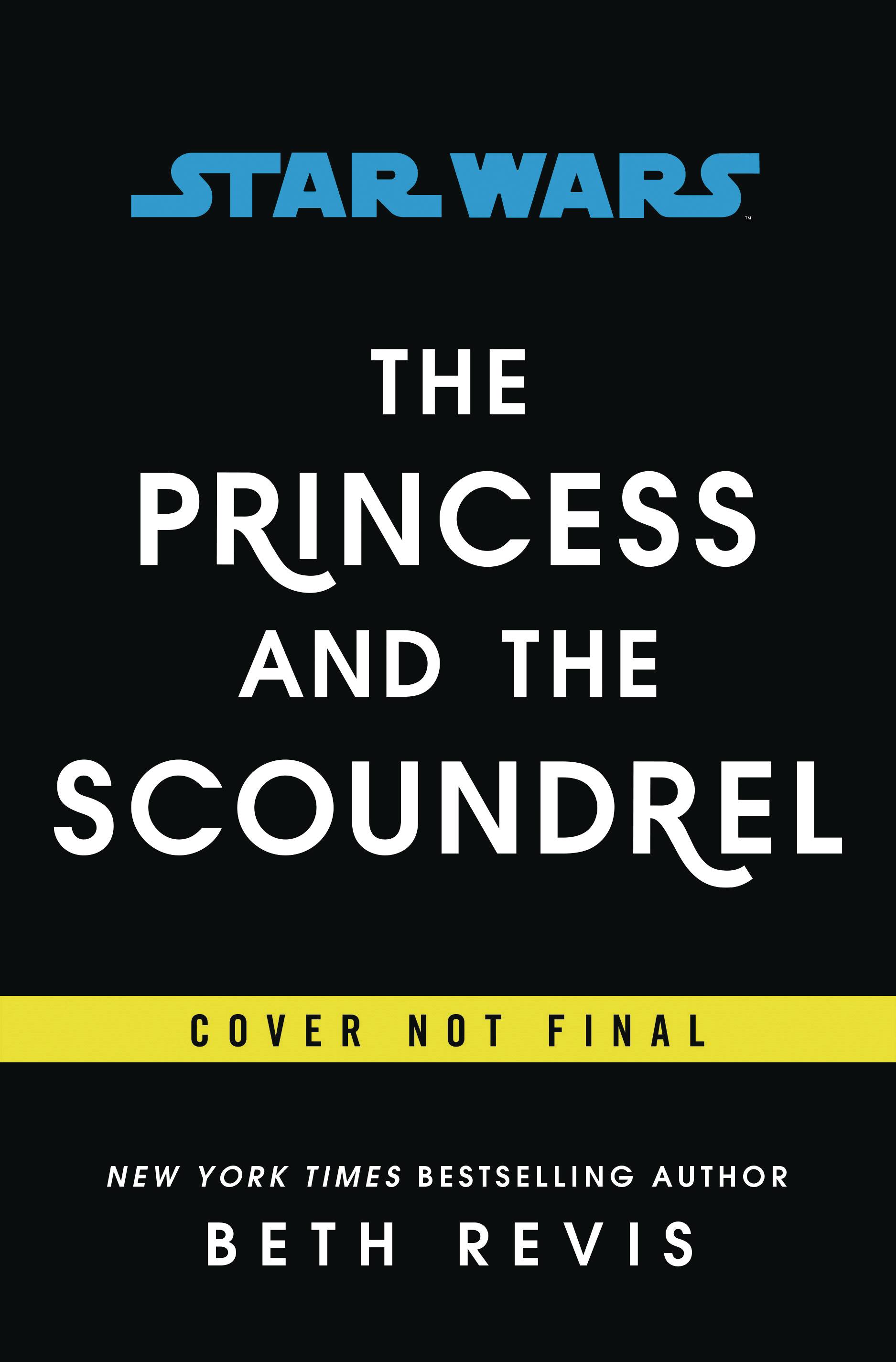 #
JUN221472
(W) Beth Revis
You are cordially invited to the wedding of Princess Leia Organa and Han Solo. The Death Star is destroyed. Darth Vader is dead. The Empire is desolated. But on the forest moon of Endor, amongst the chaos of a changing galaxy, time stands still for a princess and her scoundrel. After being frozen in carbonite, then risking everything for the Rebellion, Han is eager to stop living his life for other people. He and Leia have earned their future together, and when he proposes to Leia, it's the first time in a long time he's had a good feeling about this. For Leia, a lifetime of fighting doesn't truly seem over. There is work still to do, but when Han asks her to marry him, Leia finds her answer immediately. But happily ever after doesn't come easily. As soon as Han and Leia depart for their honeymoon, they find war is not over, and as danger draws closer, Han and Leia find that they fight their best battles not alone but as husband and wife.
In Shops: Aug 17, 2022
SRP: $28.99
ORDER WISH LIST