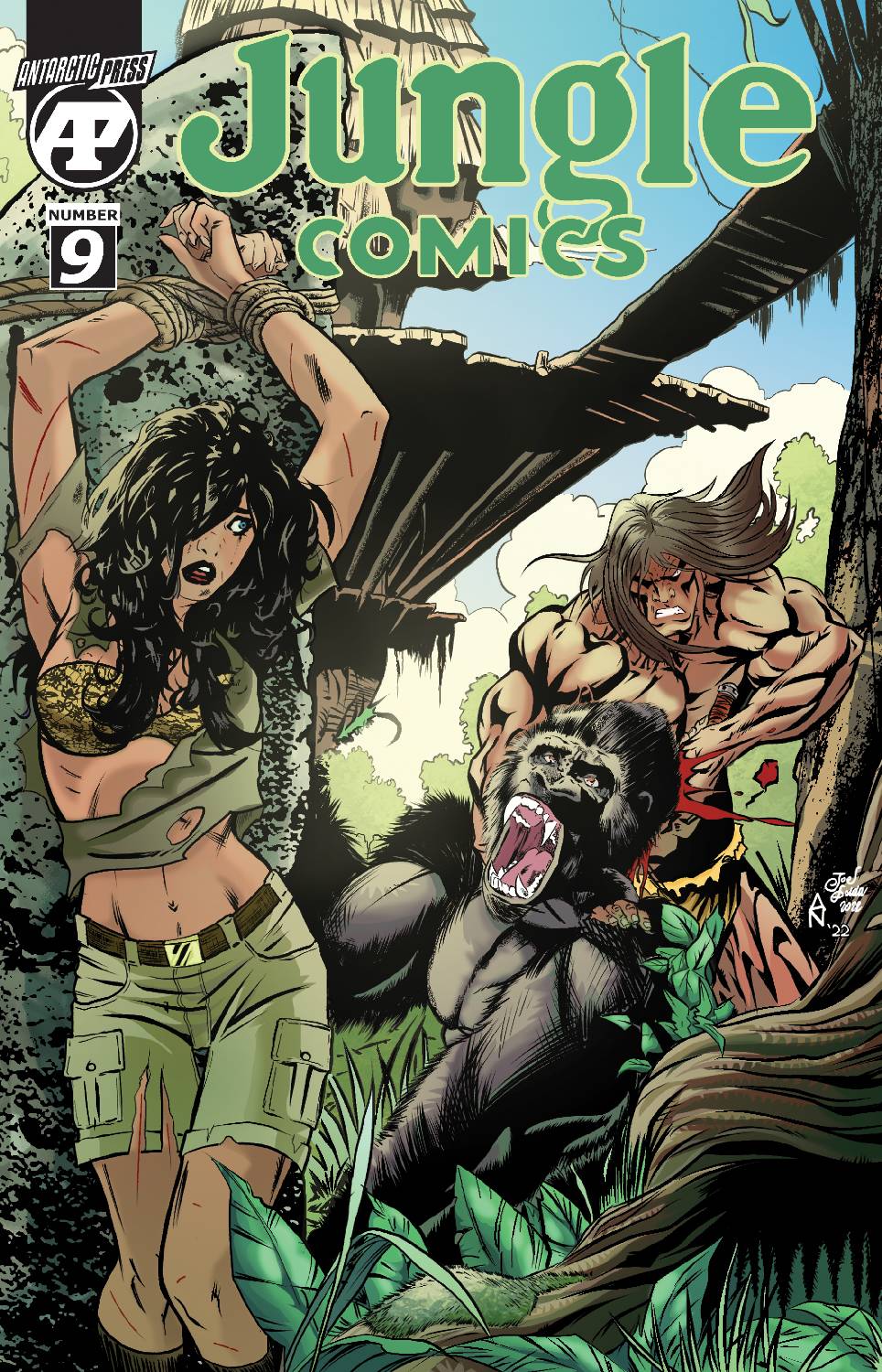 #
JUN221275
(W) Giuseppe Pederiali, Roberto Renzi (A) Bruno Marraffa (CA) Alessio Nocerino
"The Adventures of Zan the Jungle Lord": (Giuseppe Pederiali, Roberto Renzi, and Bruno Marraffa): The expedition into the lost plateau are captured by the natives of the land and taken to their queen.  Zan attempts to rescue them but is captured and must face one of their most feared warriors.  "Prehistorica": (F. Newton Burcham, Nicole Burcham): A simple cave girl goes flower-picking, but there are eyes upon her that are intent on picking something else.
In Shops: Sep 28, 2022
SRP: $4.99
View All Items In This Series
ORDER SUBSCRIBE WISH LIST