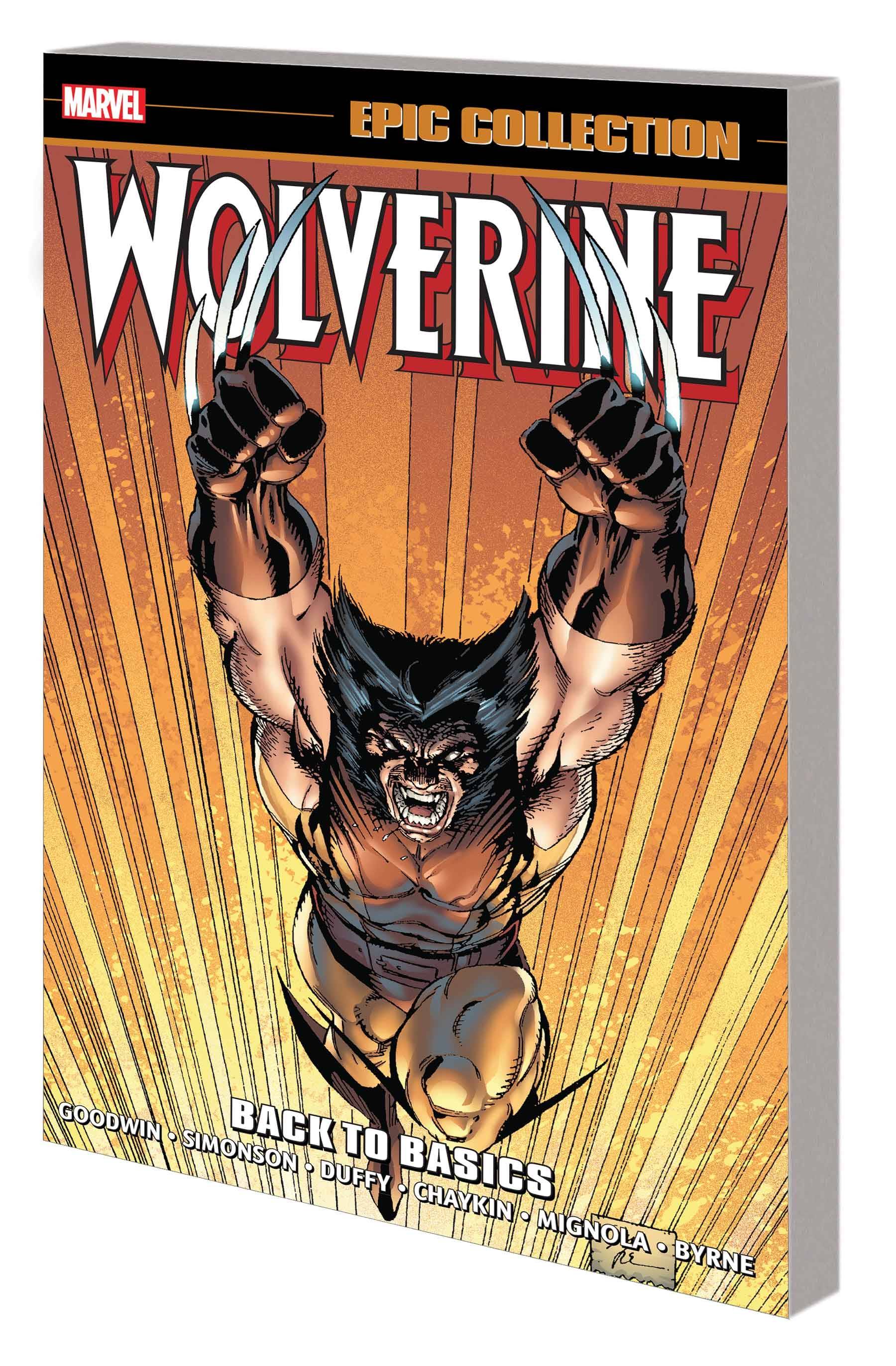 #
JUN221103
(W) Archie Goodwin, Various (A) John Byrne, Various (CA) Jim Lee
Savage tales featuring atmospheric artwork by Marvel's finest artists! An old friend's death leads Logan to Nick Fury...and the Swift Sword terrorist organization! But what is the surprising secret under the new Scorpio's mask? Then Wolverine travels to the untamed jungle of the Savage Land - so why is he fighting cyborgs? And which longtime X-Men foe is responsible? When his old enemy Roughouse is kidnapped, Wolverine follows a trail of tainted cocaine from Madripoor to Central America - but can the young revolutionary La Bandera help a sick and infected Wolverine survive against Tiger Shark and bring down a corrupt regime? Plus: Logan must avenge an old friend, but can he uncover the secret of the Master Form - without his memories? Collecting WOLVERINE (1988) #17-30, WOLVERINE/NICK FURY: THE SCORPIO CONNECTION and WOLVERINE: THE JUNGLE ADVENTURE.
Rated T+
In Shops: Oct 12, 2022
SRP: $39.99
ORDER WISH LIST