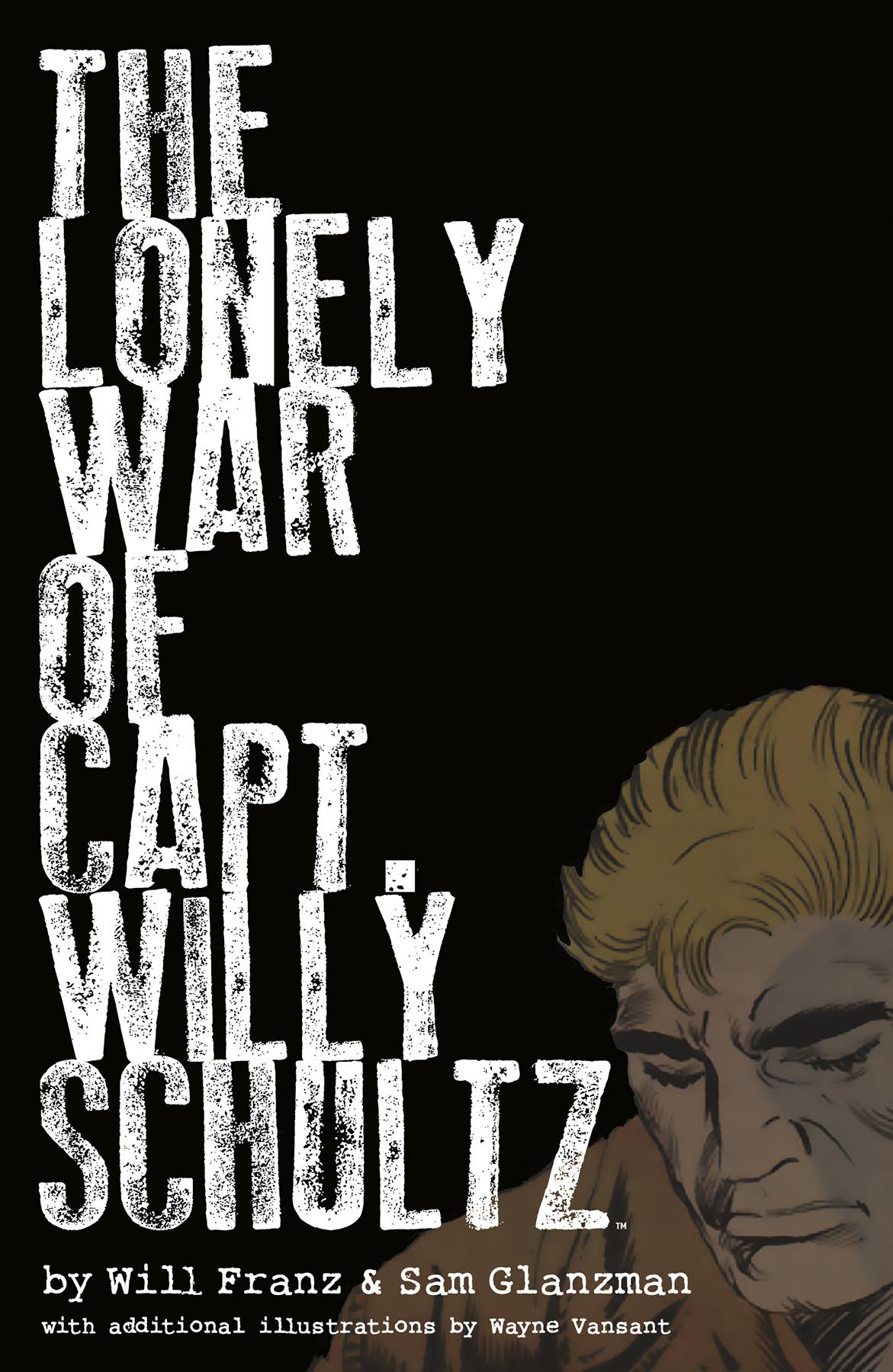 #
JUN220529
(W) Will Franz (A) Sam Glanzman (CA) TBD
Finally collected by IT'S ALIVE! and copublished with Dark Horse, The Lonely War of Capt. Willy Schultz was originally serialized in the comic book Fightin' Army in the 1960s. This series was written by a sixteen-year-old Will Franz and illustrated by the already-seasoned comic book creator and WWII veteran Sam Glanzman. The entire story arc, collected here and finally finished, is one of the most dramatic, moving, and controversial comic book stories ever told! An American solider of German heritage finds himself on the wrong side of World War II in this sweeping epic. This war story is, at its heart, an antiwar story and a story about universal human nature in the hellhole of war.
In Shops: Jan 11, 2023
SRP: $49.99
ORDER WISH LIST