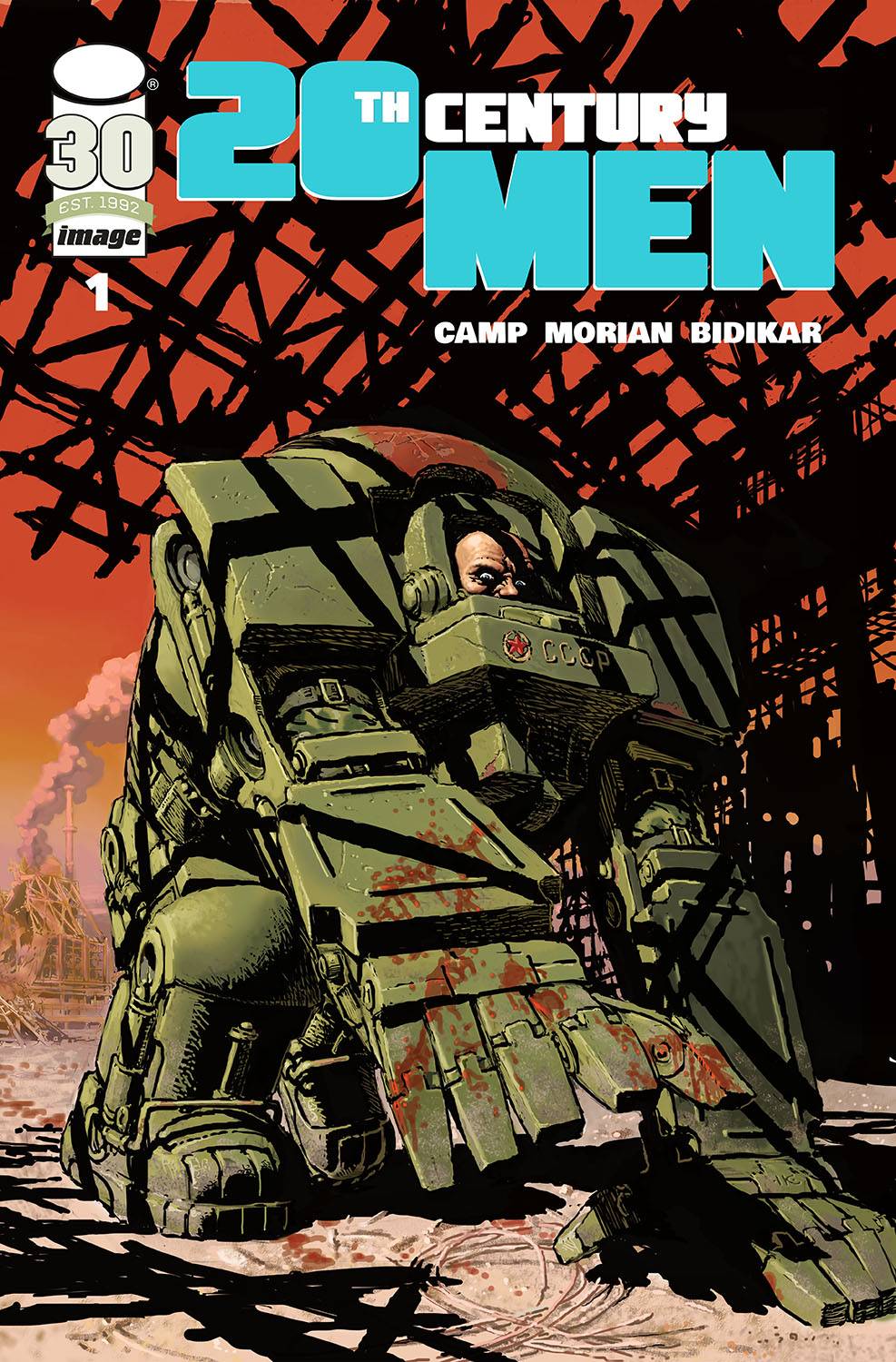 At the end of the 20th century, superheroes, geniuses, madmen, and activists rush towards WWIII! A Soviet "iron" hero, a superpowered American president, an insane cyborg soldier, an Afghan woman hellbent on building a better life for her people-these strange yet familiar beings collide in a story that mixes history, politics, and comic book mythology into something totally new. Welcome to 20TH CENTURY MEN, where the edges of our reality and fiction touch, overlap...and then explode.
In Shops: Aug 17, 2022
SRP: $3.99
View All Items In This Series