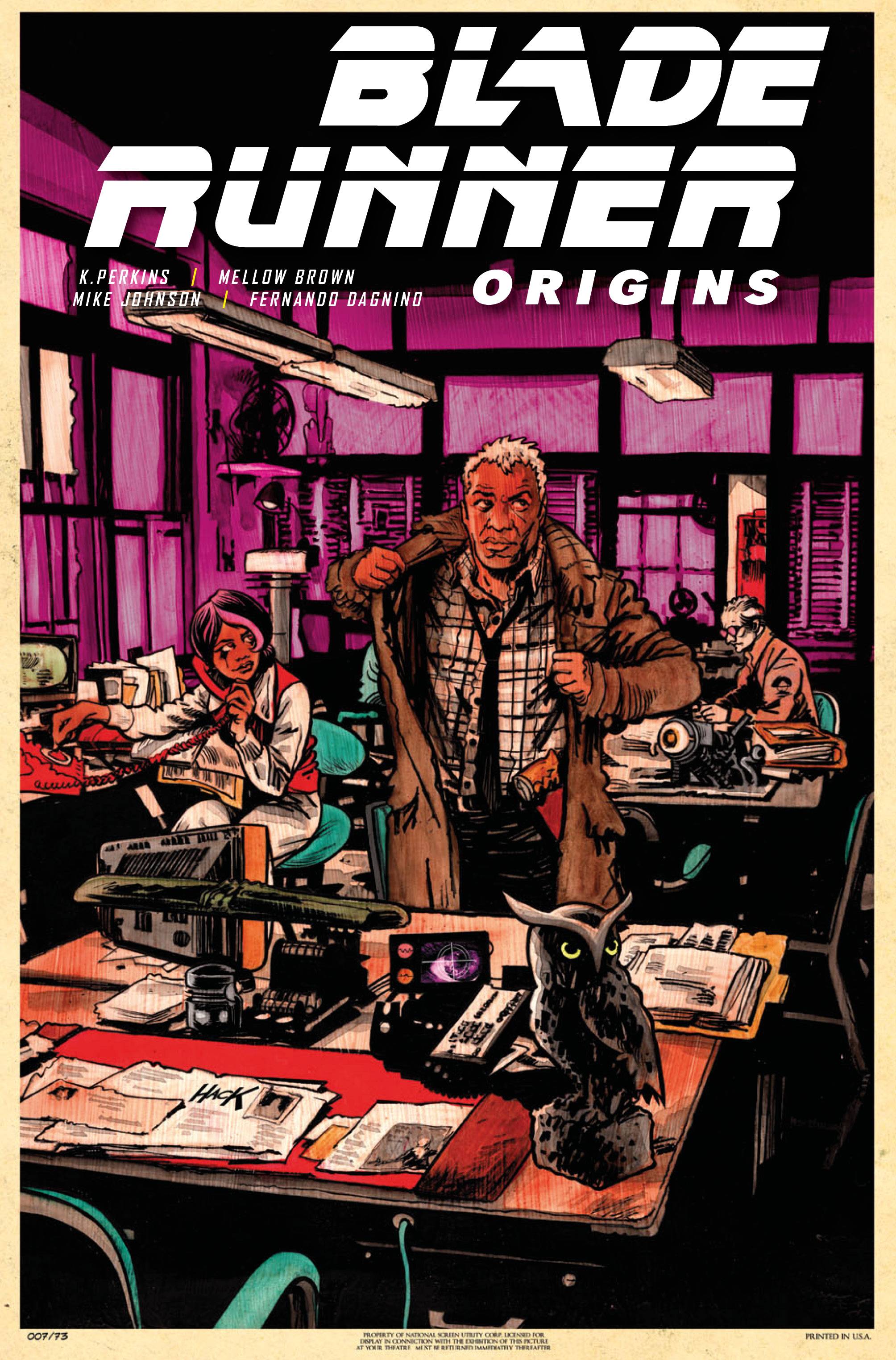 #
JUN211829
(W) K. Perkins, Mike Johnson, Mellow Brown (A) Fernando Dagnino (CA) Robert Hack
Enter the world of Blade Runner: 2009 and discover the untold origins of the Blade Runners!
LAPD detective CAL MOREAUX has teamed up with an escaped experimental REPLICANT, who has been uploaded with the memories of a dead Tyrell Corporation scientist, whose suicide he was sent to investigate.
FEATURES AN ALL-STAR CREATIVE TEAM including K. PERKINS (Supergirl), MELLOW BROWN (American Gods)
In Shops: Aug 18, 2021
SRP: $3.99
View All Items In This Series