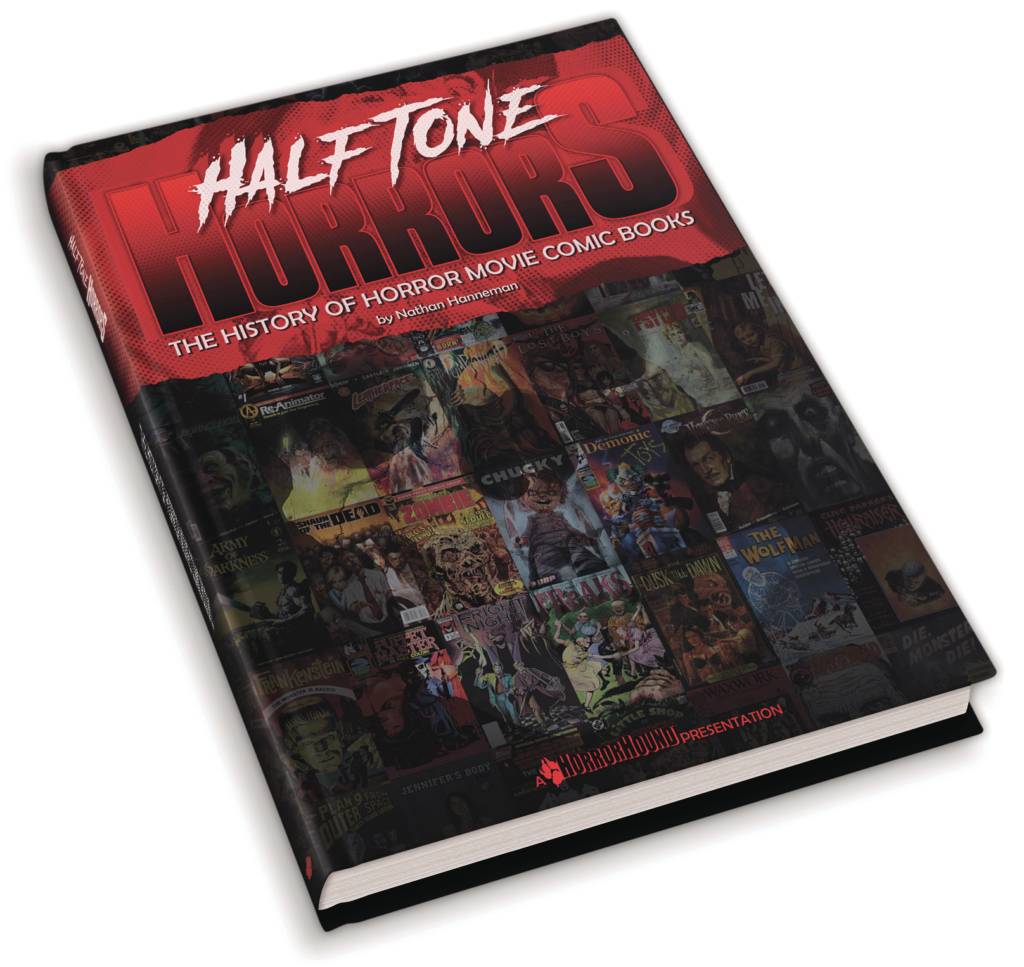 #
JUN211591
From the early days of the comics industry - like Dell, Gold Key, and Charlton Comics Group - to the indie boom of the 1990s (Adventure Comics, Epic, Innovation) - and ending on the modern-day comic giants (Dynamite Entertainment, Boom!, IDW Publishing), this full-color book tells the history of officially licensed comic book adaptations of every hit, cult, and obscure horror film to receive attention within the comic book medium. The guide spotlights iconic films and franchises and includes a visual guide to all the issues, variants, one-shots, ashcans, and more, an exhaustive tome to the history of cinematic comic adaptations.
In Shops: Aug 31, 2022
SRP: $34.99
ORDER WISH LIST