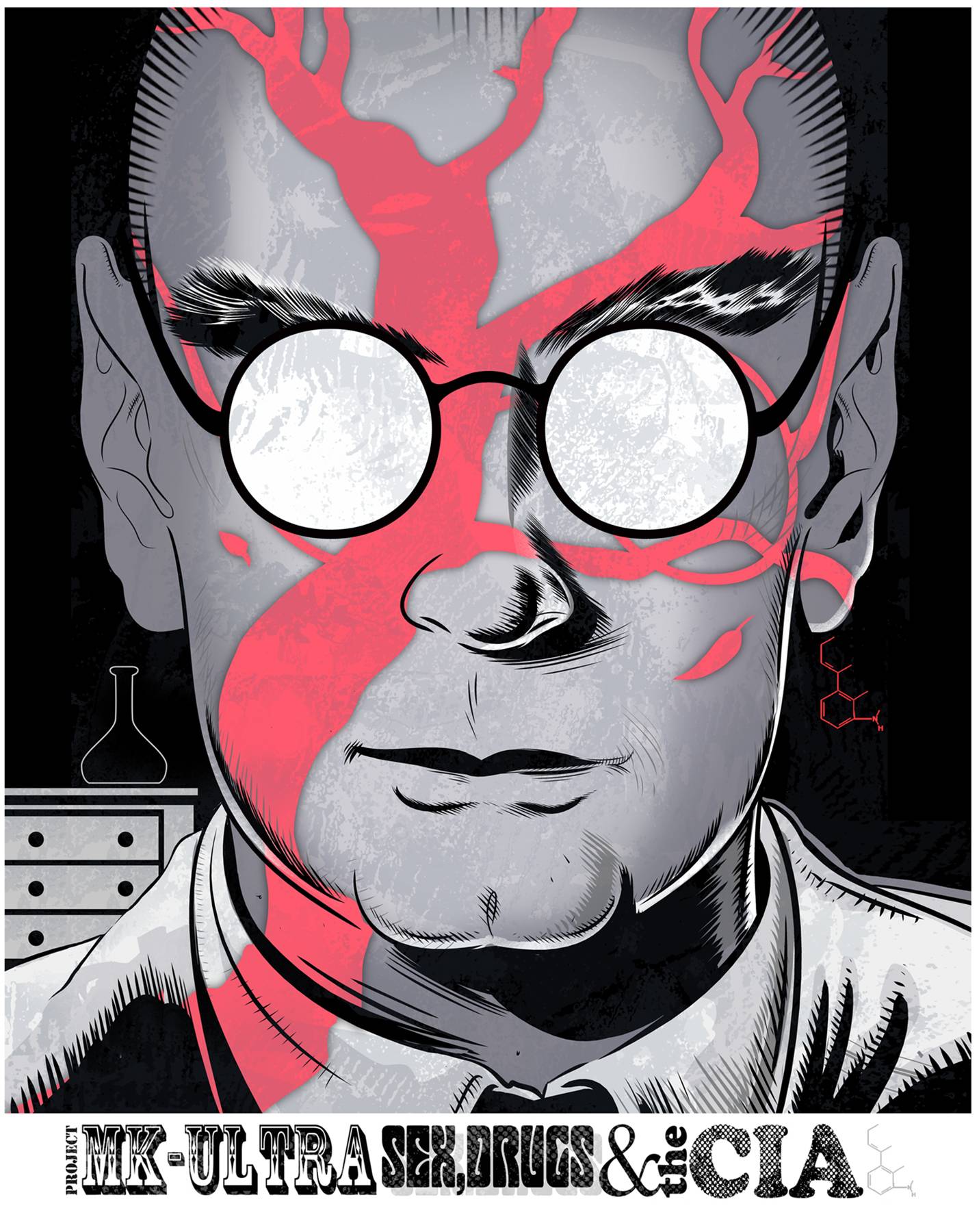 While most Americans were watching Leave it to Beaver and listening to The Everly Brothers, an eclectic group of CIA operatives were spiking each other's coffees with LSD, throwing decadent parties and hiring prostitutes to slip unsuspecting johns drug-laced drinks in order to observe every stoned and kinky moment from behind two-way mirrors.

And this was only when they weren't dreaming up the next far reaching "official" application for this new, all-powerful, mind blowing drug - a drug that would ironically fuel the counter-culture over a decade later. Coincidence? Maybe not.

"This stuff is terrific and it's obviously a labour of love."
David Lloyd, artist, co-creator with Alan Moore of V for Vendetta
In Shops: Dec 29, 2021
SRP: $29.99
View All Items In This Series
ORDER SUBSCRIBE WISH LIST