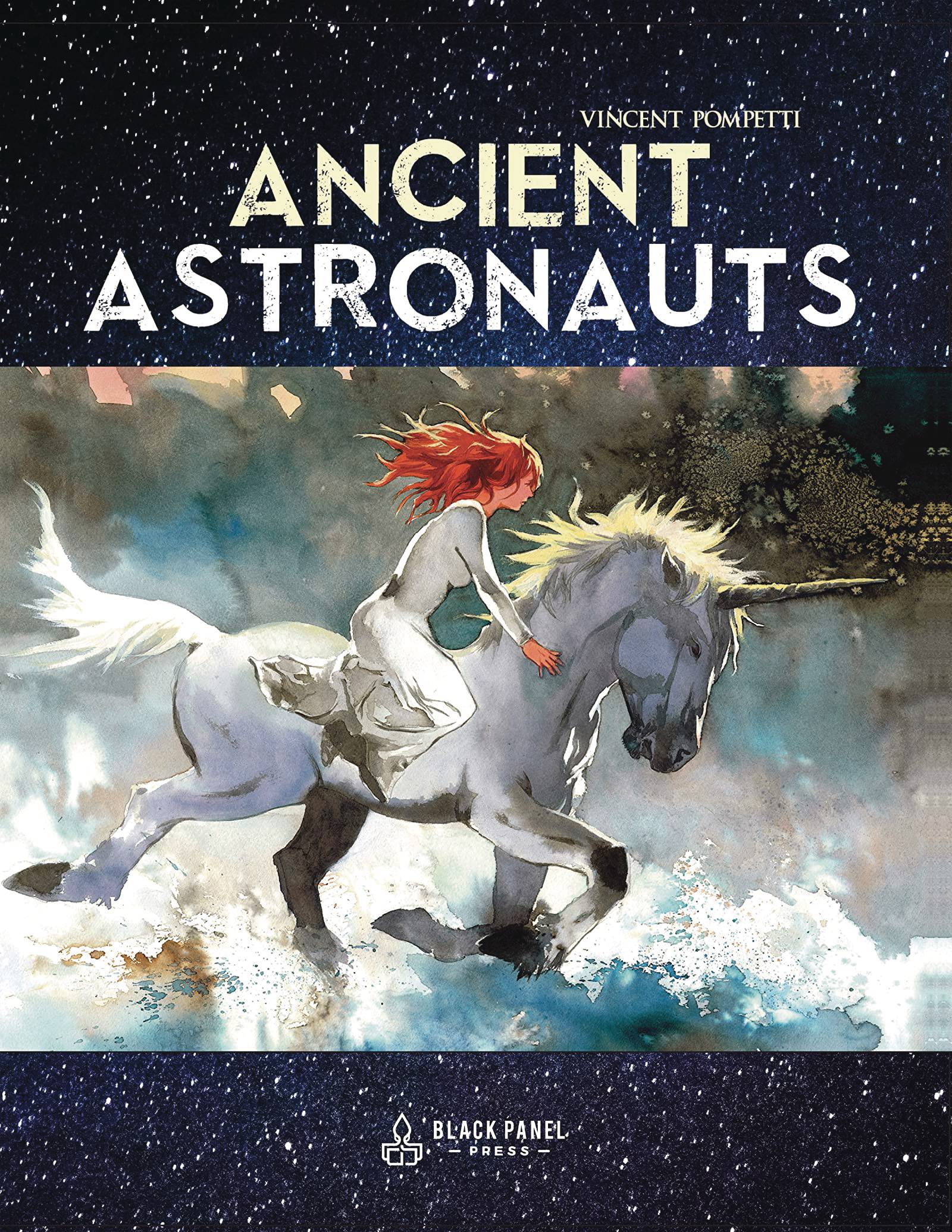 #
JUN211348
(W) Vincent Pompetti (A/CA) Vincent Pompetti
Millions of galaxies are scattered across the cosmos. Lost among them, a world similar to ours develops in its own solar system. On Plaine, a highly developed planet-nation, lives Onys, a young and daring archer. She emerges from sleep, short of breath, alerted by something heavy and dangerous lingering around her. An imperceptible but undeniable entity, defying the laws of physics, manifesting itself like a cloud of smoke, almost palpable. A presence whose mysterious nature would soon shake her perceptions of reality.
In Shops: Aug 25, 2021
SRP: $29.00