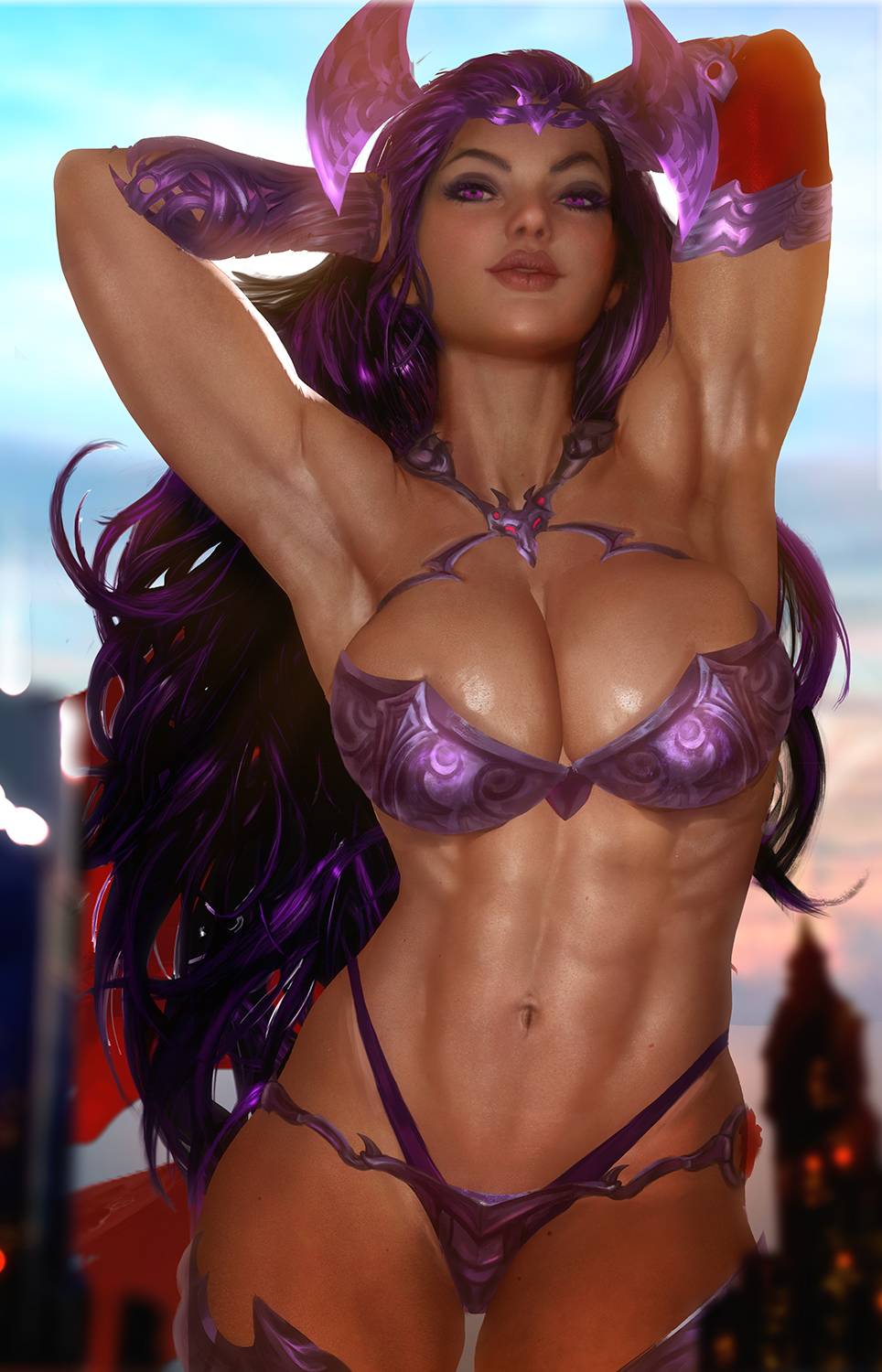 #
JUN211262
(W) Ron Z (A) Gian Carlo Bernal (CA) Shikarii Shambu
Created by the goddess Freya, the Valkyrie Saviors are the last defense against the Zodiac gods.  Angered at her group's plans being foiled by college student Diana's ascendence to being the new Valkyrie of Fire, Sagittarius grants her avatar, Singe, a little direct divine assistance.  But now that she's broken the rules the pantheons agreed upon, the Norse gods can do the same, and Diana gets blazing new blade!  But she's still outnumbered and untrained...will it be enough?

Larissa's one-time friend may be a dangerous antagonist now, but Ivy's lookin' mighty vine-er, fine on this limited variant cover!  Cling to your copy soon, before they're all cleared out!
In Shops: Oct 20, 2021
SRP: $9.99
View All Items In This Series
ORDER SUBSCRIBE WISH LIST