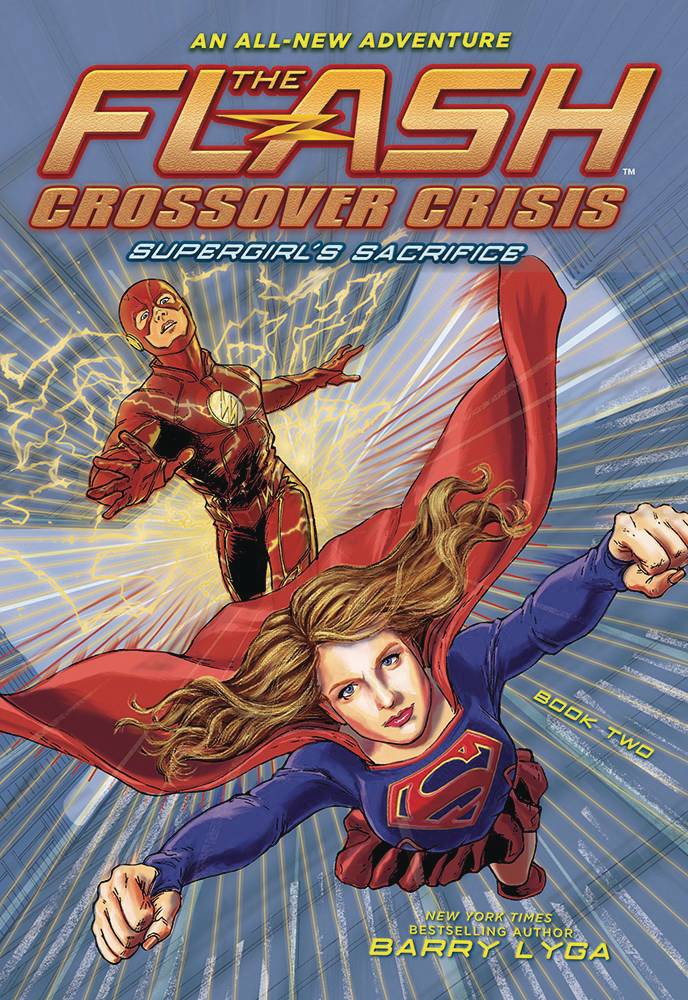 #
JUN211232
(W) Barry Lyga (CA) Cesar Moreno
While the Flash and Team Arrow closed the dimensional rift looming over Central City, they still have plenty of chaos to deal with: Cisco and Curtis are lost in time, thousands of speedster refugees are now stuck on their earth, and a mad bomber is at large. But when Anti-Matter Man arrives on Supergirl's doorstep on her home of Earth-38, it'll be all hands on deck for a team-up of epic proportions to stop him.
In Shops: Aug 18, 2021
SRP: $8.99
View All Items In This Series
ORDER SUBSCRIBE WISH LIST