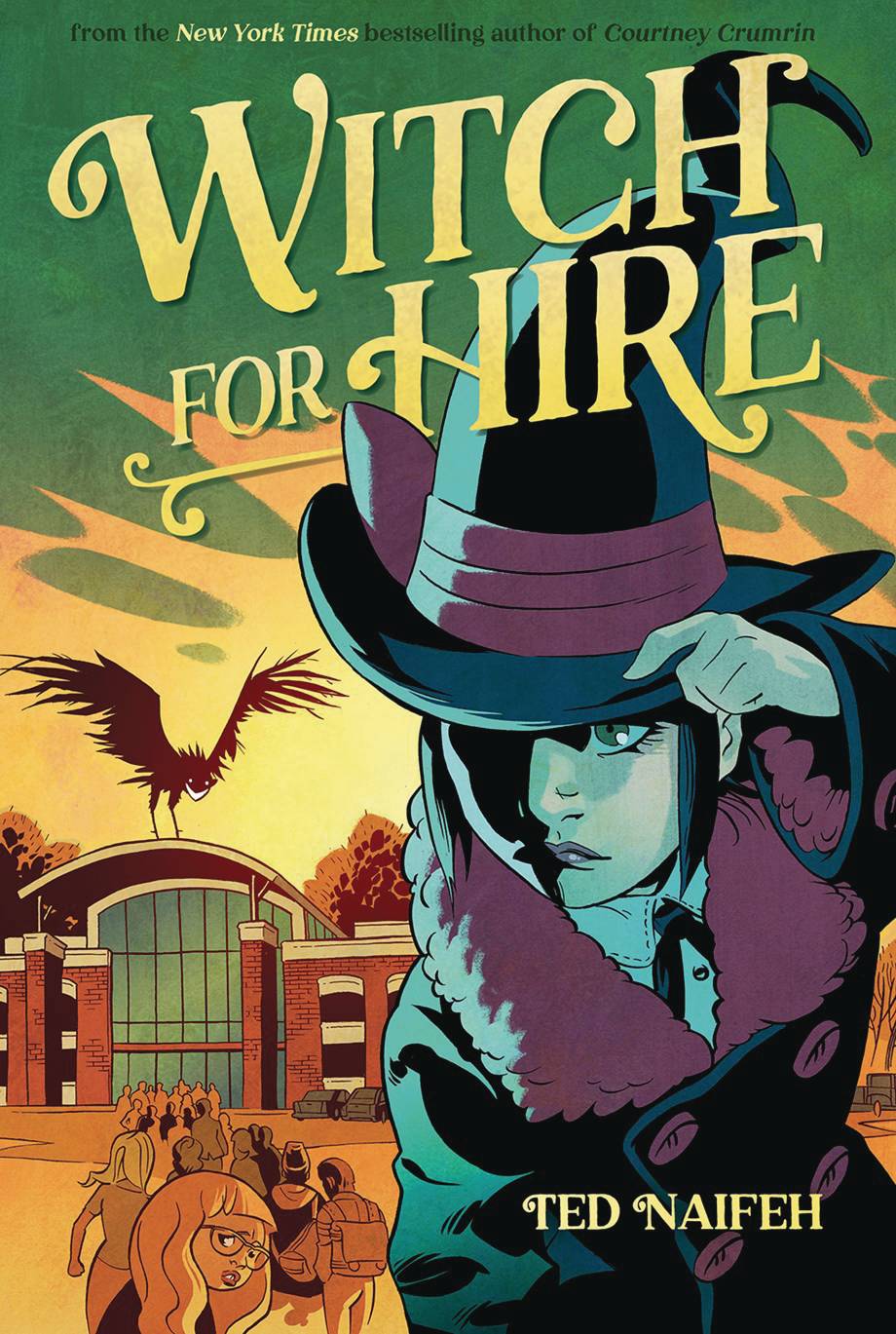 #
JUN211231
(W) Ted Naifeh (A/CA) Ted Naifeh
When a series of high school pranks get out of hand, teen witch Faye Faulkner is the only one who can solve the case in this spooky YA graphic novel

Faye Faulker isn't popular, and that's just fine by her. She spends her lunches at the Loser Table with the other social rejects, aka her best friends, and brushes off the uninspired taunts from the cool kids. But when lonely freshman Cody finds her way to Faye's corner of the cafeteria, it sets off a peculiar chain of events . . . To Cody's surprise, these kids aren't so bad; an overdramatic theater nerd, a handicapable girl in a wheelchair, an overweight boy, and Faye, who comes to school every day dressed like a witch. But it's no costume, Fay really is a witch!

While high school can be hell for many reasons, this year the ante has been raised when a series of pranks swiftly go from mischievous to downright dangerous. From the lowliest debate team nerds to the prom queen, no one is safe, not even the teachers! When things start to really get out of hand, Cody owns up to Faye: in a moment of desperation, she signed up for an online challenge that promises to grant popularity to those who follow the website's twisted demands.

Now Faye is faced with a choice: Reveal her witchy nature to Cody and help her or stand aside and keep her secret identity safe. Despite her misgivings, Faye takes on the case, but will her powers be strong enough to solve this mystery? And will people ever stop asking her if she puts newts' eyes in her homemade baked goods? Witch for Hire is a gothic whodunnit about resilience, magic, and the power of friendship.
In Shops: Aug 18, 2021
SRP: $21.99
ORDER WISH LIST