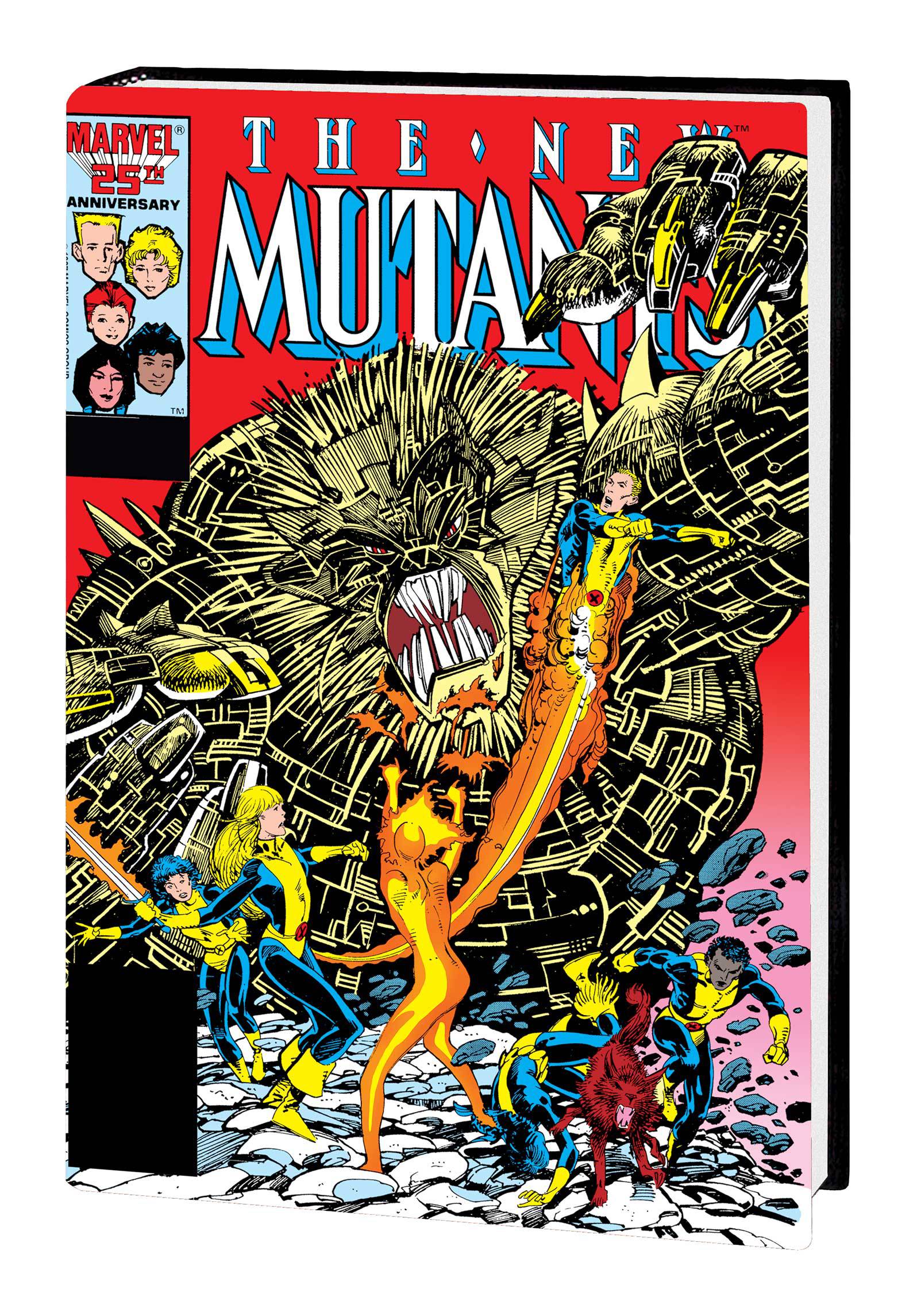 #
JUN210769
(W) Chris Claremont, More (A) Mary Wilshire, More (CA) Barry Windsor-Smith
The New Mutants take a road trip to Asgard - with the trickster god Loki guiding them to all the wrong places! Then, it's back to class under a new schoolmaster: Magneto! The former villain has sworn to atone for his crimes, but winning the New Mutants' trust won't be easy. As the team contends with their rivals the Hellions, they'll face death and rebirth, a mutant massacre, a twisted future timeline, a rebellion in Limbo and more! But why have Sunspot and Warlock run away to join the Fallen Angels? Chris Claremont's foundational run concludes here! Collecting NEW MUTANTS (1983) #35-54 and ANNUAL #2-3, NEW MUTANTS SPECIAL EDITION #1, X-MEN ANNUAL (1970) #9-10, POWER PACK (1984) #20 and #33, FALLEN ANGELS (1987) #1-8, FIRESTAR #1-4, NEW MUTANTS: WAR CHILDREN and material from WEB OF SPIDER-MAN ANNUAL #2.
Rated T+
In Shops: Feb 16, 2022
SRP: $125.00
View All Items In This Series
ORDER SUBSCRIBE WISH LIST