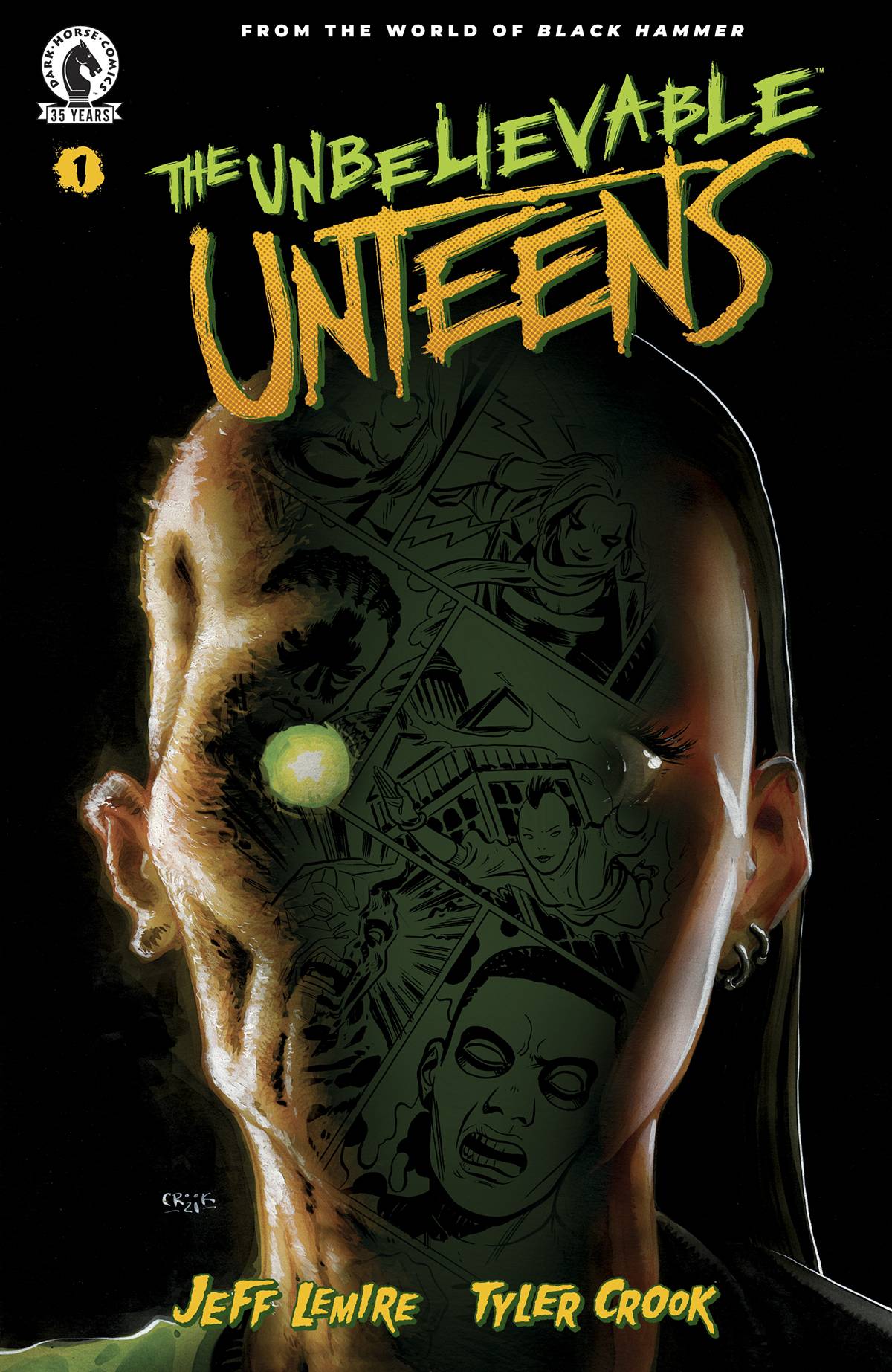 After signing at a comic book convention, Unbelievable Unteens artist Jane Ito finds herself visited by one of the characters from her own creation-but was it her own creation? Were the Unteens an actual school of teenaged misfit superheroes who battled supervillains under the lead of the mysterious Dr. Miles Moniker? And if so, who wiped their memories and why?  As Jane's world is turned upside down and she learns the true nature of her identity she discovers a sinister plot leading her to assemble a team she had suspected was purely fictional.