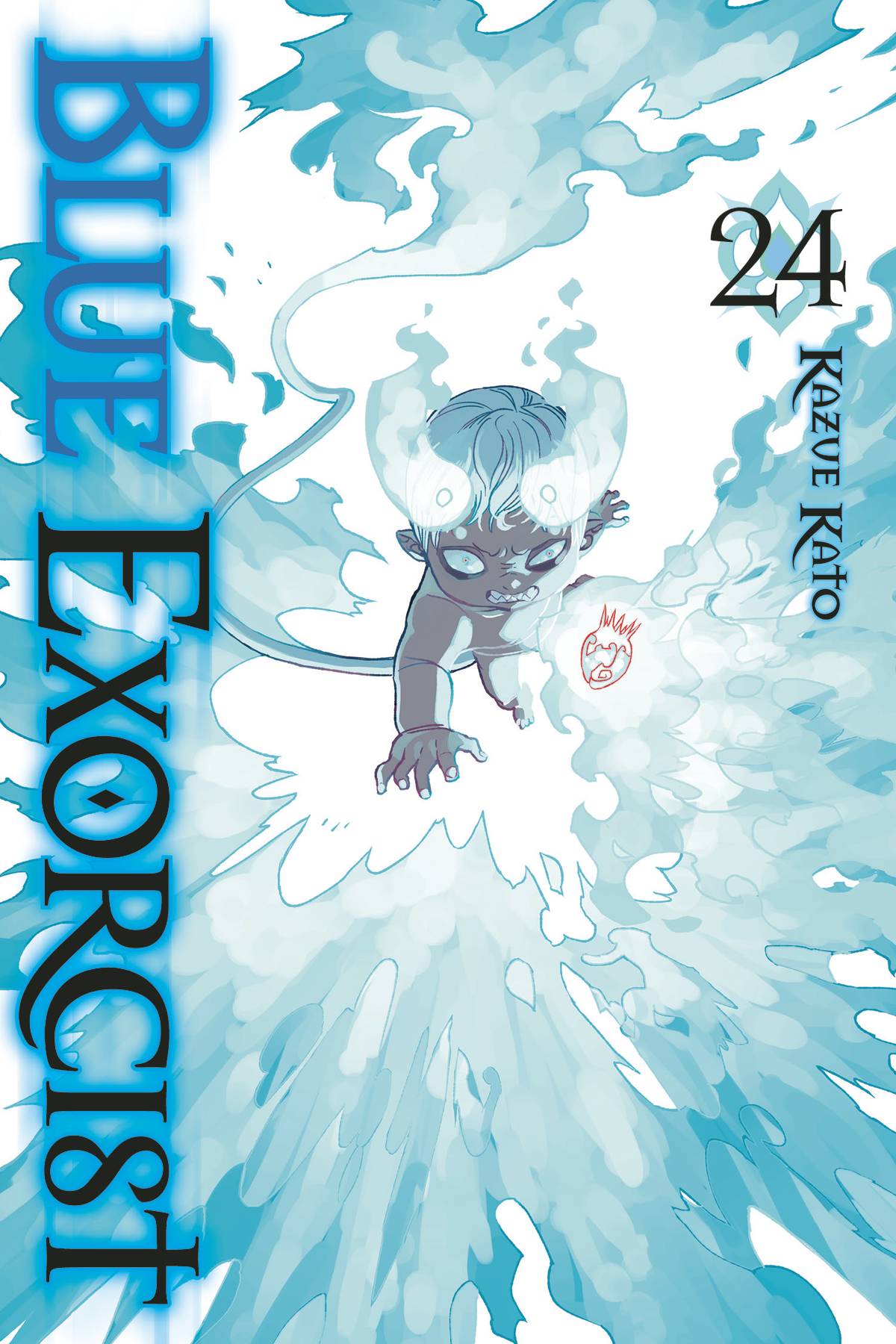 #
JUN201579
(W) Kazue Kato (A/CA) Kazue Kato
Rin bears witness to the fateful Blue Night when his mother, Yuri Egin, gave birth to both Rin and Yukio. Rin never wanted to see-or even know about-his birth, but now he has learned something about himself that he may need in the coming conflict. Meanwhile, aboard the airship Dominus Liminus, the Illuminati and Lucifer move forward with their plans to bring forth Satan and return the world to nothingness. Lucifer has welcomed Yukio as an ally, but Yukio has other ideas...