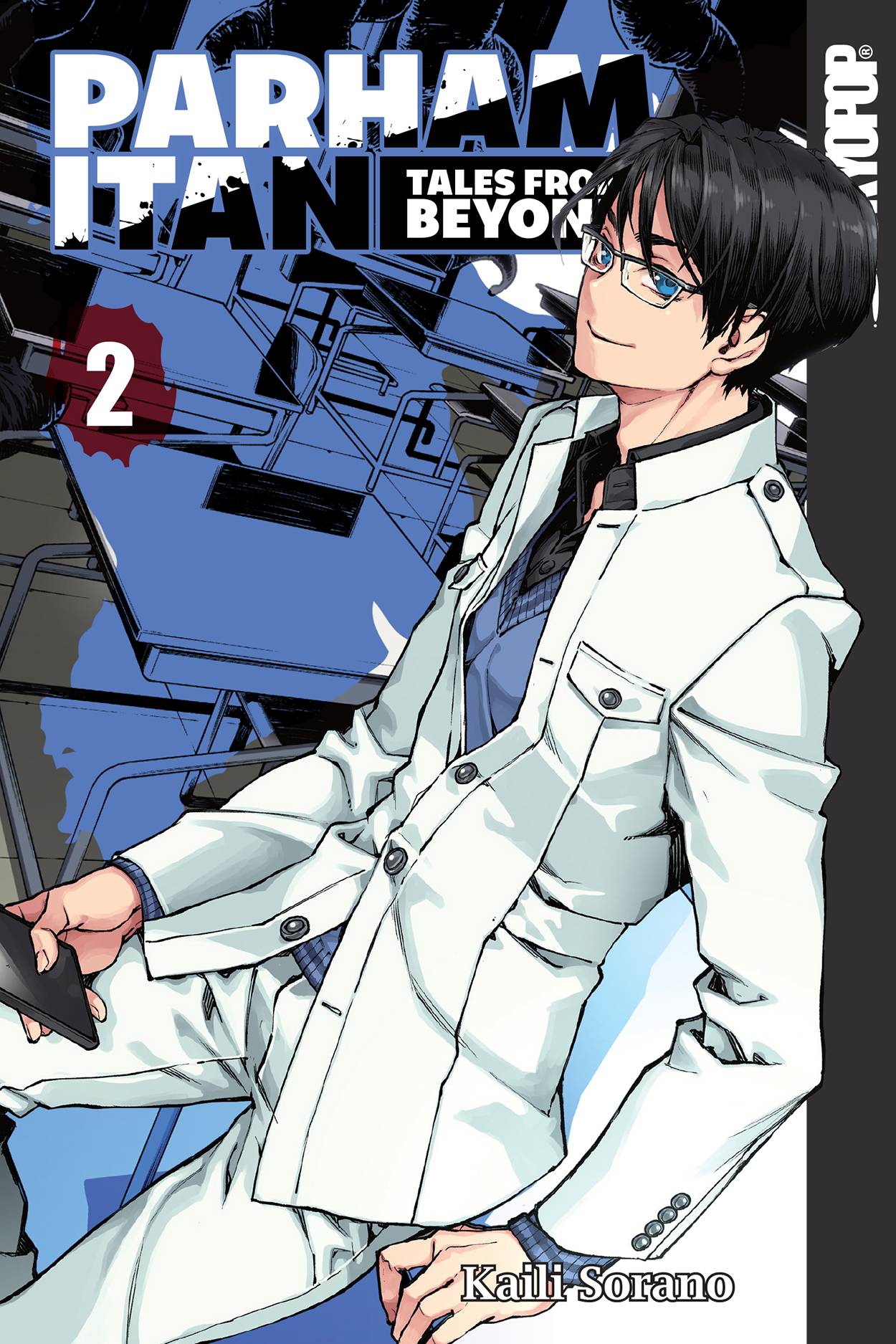 #
JUN201550
(W) Kaili Sorano (A/CA) Kaili Sorano
After barely escaping from the Beyond, an alternate dimension swarming with bloodthirsty monsters, high-schoolers Yamagishi and Sendo realize their lives aren't going back to normal anytime soon. Determined to delve deeper into the secrets of the Beyond, they team up with the mysterious paranormal investigator Akisato, under whose grudging guidance they begin to uncover a world of occult sects and black magic. When Yamagishi stumbles across an unknown sigil that he somehow recognizes, it quickly becomes clear his involvement is no mere coincidence. He's sure the creepy symbol has something to do with the orphanage where he grew up - and he's determined to find out truth, even if he has to go back into the Beyond to find the answers to his missing past. 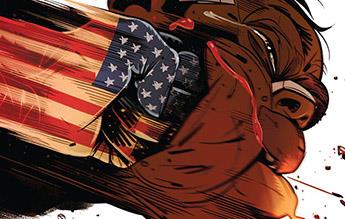