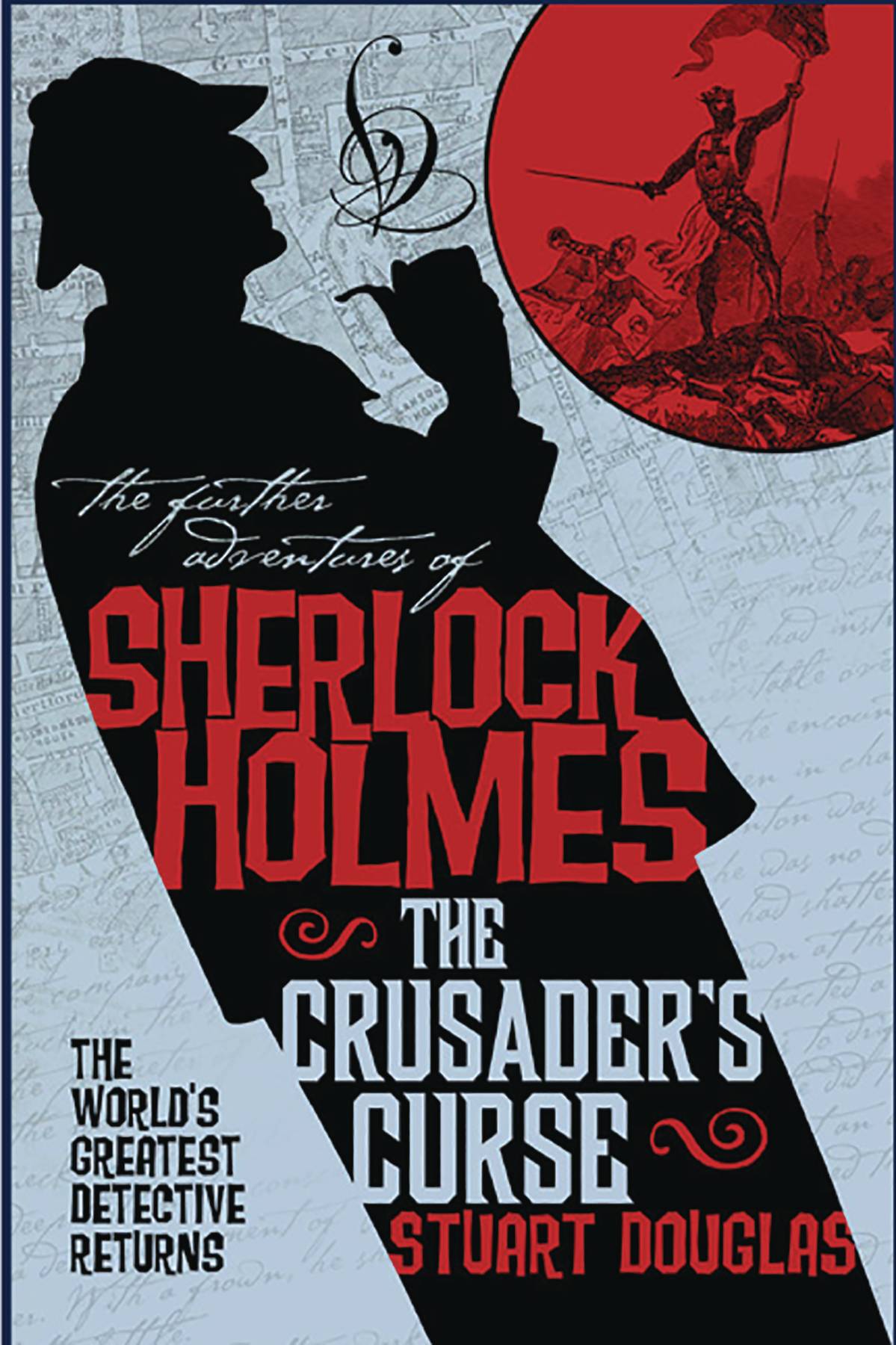 #
JUN201396
(W) Stuart Douglas
The last Lord Thorpe, reclusive owner of Thorpe Manor, has died. Sherlock Holmes and Dr. Watson are invited to the auction at which the estate will be sold off, in hopes Holmes can uncover the whereabouts of the missing De Trop Diamond, a jewel-encrusted gemstone brought back from the Crusades by an earlier member of the Thorpe dynasty - and the source of a legendary curse.
Making the acquaintance of the various potential bidders for the Manor, and visiting the nearby village, the two men uncover the details of the curse from the local publican, before exploring the grounds of the Manor itself.
All seems well until one of the guests is found dead.
Trapped in the Manor by a ferocious snow storm, and cut off from his network of London assistants, Holmes must convince the remaining guests that the curse is not real, and that there is a murderer in their midst...
In Shops: Aug 05, 2020
SRP: $12.95