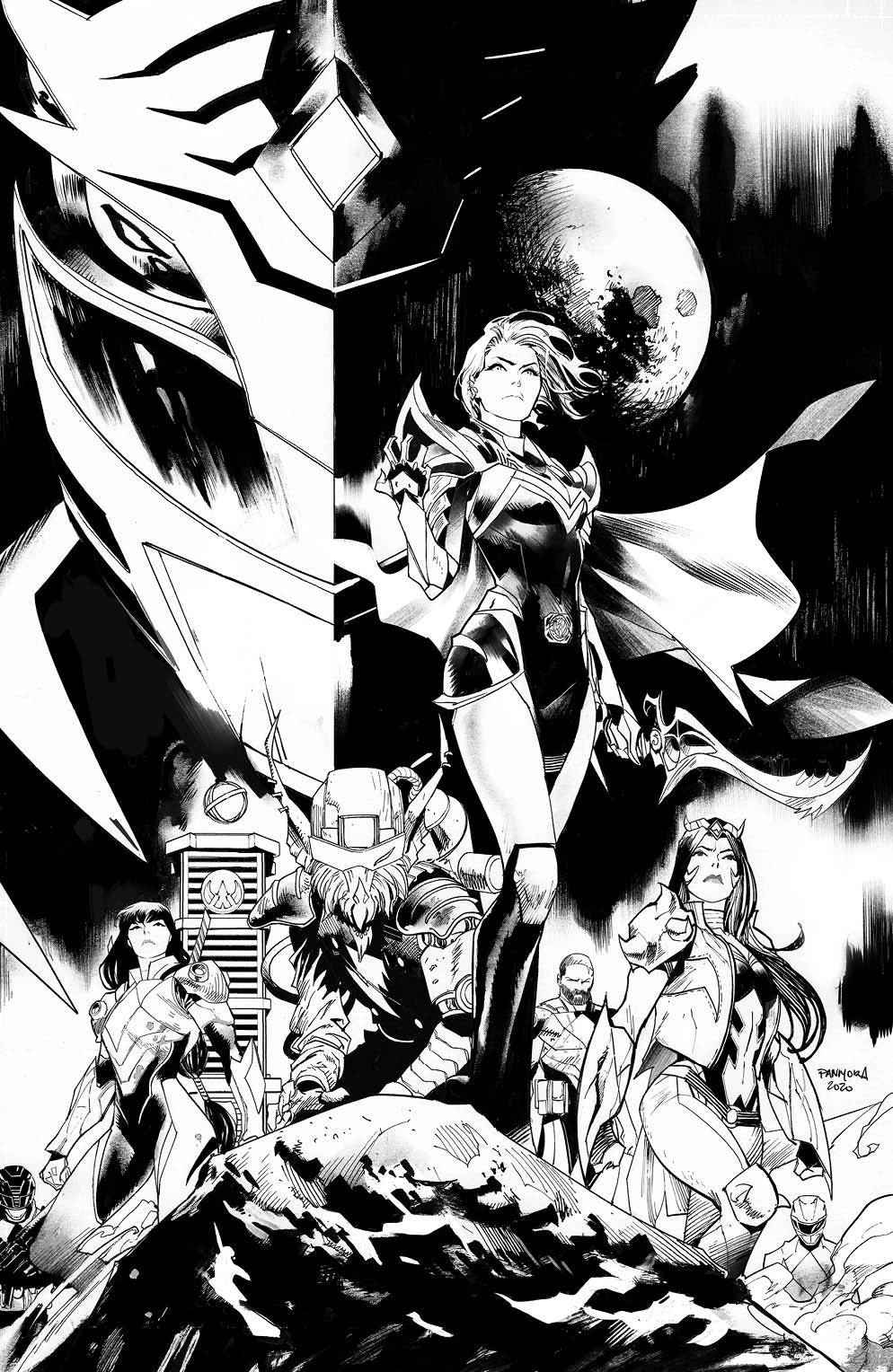 #
JUN200766
(W) Anthony Burch (A) Simone Ragazzoni (CA) Dan Mora
An All-New Limited Series Revealing Drakkon's Final Plan!
After the shocking events of Power Rangers: Ranger Slayer, Kimberly is determined to purge the world of Drakkon's legacy, starting with Deadlock; the prison tower where Drakkon held all those who opposed him.
But even the Ranger Slayer has no clue of the true power kept in Deadlock-and what unlocking the doors will set into motion.
As Kimberly investigates the worst of Drakkon's secrets, she sets in motion Drakkon's final plan-one that will pit her against a fan favorite Power Rangers villain!
In Shops: Aug 19, 2020
SRP: $4.99
View All Items In This Series