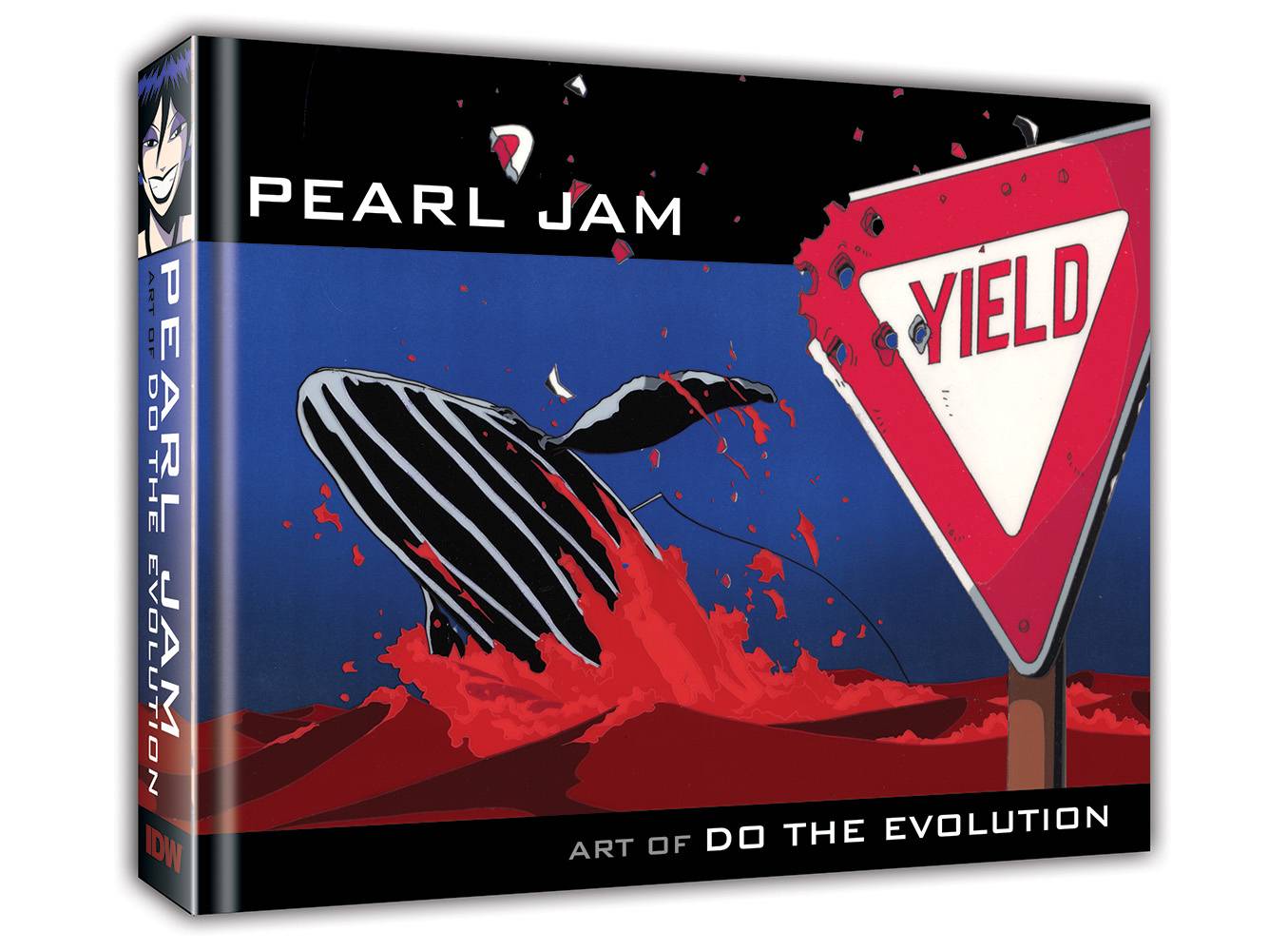 #
JUN200628
(W) Joe Pearson, Terry Fitzgerald, Brad Coombs, Jim Mitchell, Lisa Pearson (A) Joe Pearson, Terry Fitzgerald, Brad Coombs, Jim Mitchell, Lisa Pearson
See the art that helped create the Grammy Award Nominated music video Do the Evolution by legendary band Pearl Jam, a Rock and Roll Hall of Fame 2017 inductee. Directed by visionary comics legend Todd McFarlane and veteran animator Kevin Altieri, this achievement in animation told a graphic and dark history of the world in four gripping minutes and is widely considered one of the best music videos of all time. Now, the full story of the making of this historic video will be told in this art book. Lushly illustrated by the video's striking animation cells with never before seen storyboards and designs from the video, the video's co-producer, Joe Pearson, will guide readers through the fascinating process of bringing the band's vision to life in this one-of-a-kind book.
In Shops: Oct 21, 2020
SRP: $39.99 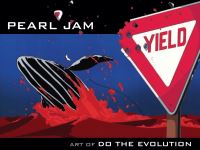 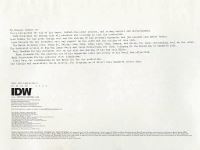