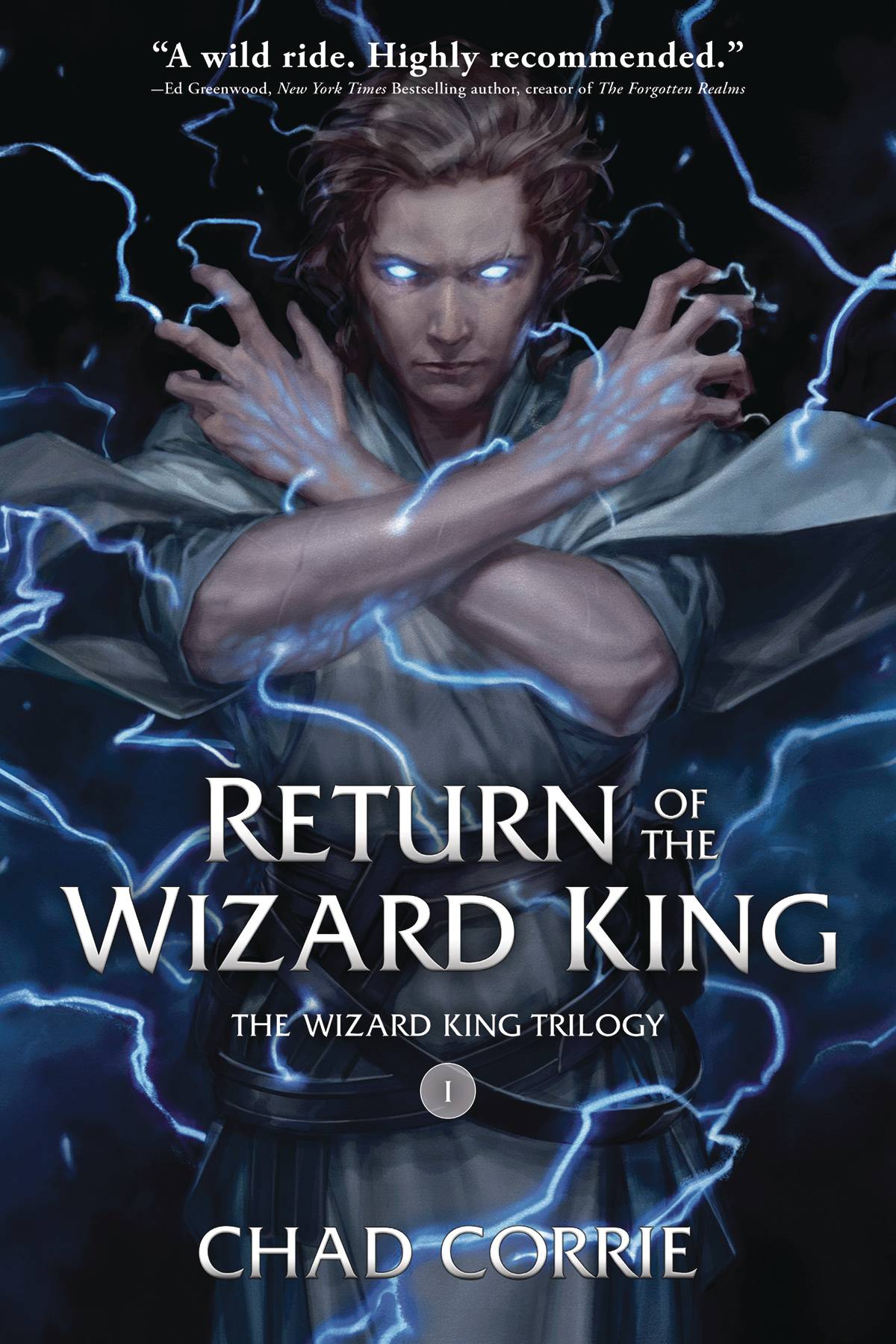 #
JUN200326
(W) Chad Corrie
The gladiator sold his soul for revenge. The knight's a bigot. The dwarf only cares about regaining his honor. Even the wizardess seems too bookish for anyone's good. But they've all been hired by a blind seer to retrieve some forgotten knowledge long hidden away in a jungle-strangled ruin.

Get in. Get out. Get paid. At least that's what they thought. Instead, they uncover hidden agendas and ancient power struggles centuries in the making.
In Shops: Sep 02, 2020
SRP: $12.99
View All Items In This Series
ORDER SUBSCRIBE WISH LIST