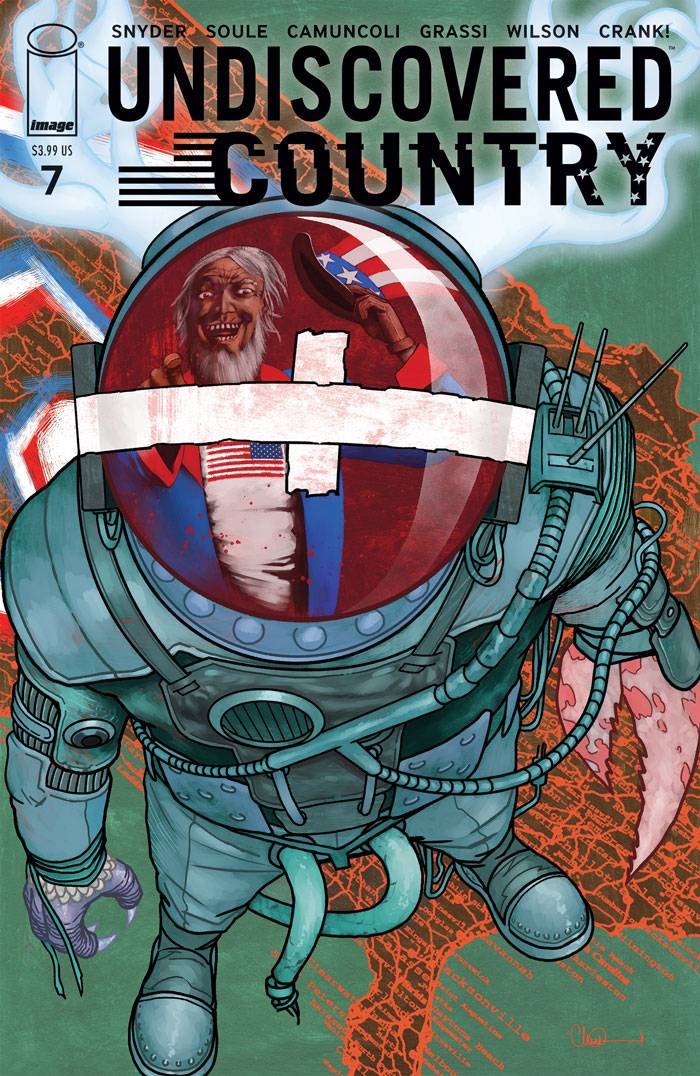 After barely escaping the deadly clutches of the Destiny Man, the expedition team has crossed over into the strange new zone of "Unity"-a futuristic world of gleaming technology and artificial intelligence. But will it be a safe haven for our heroes, or are they destined to be absorbed into the hive mind?!
In Shops: Aug 05, 2020
SRP: $3.99
View All Items In This Series