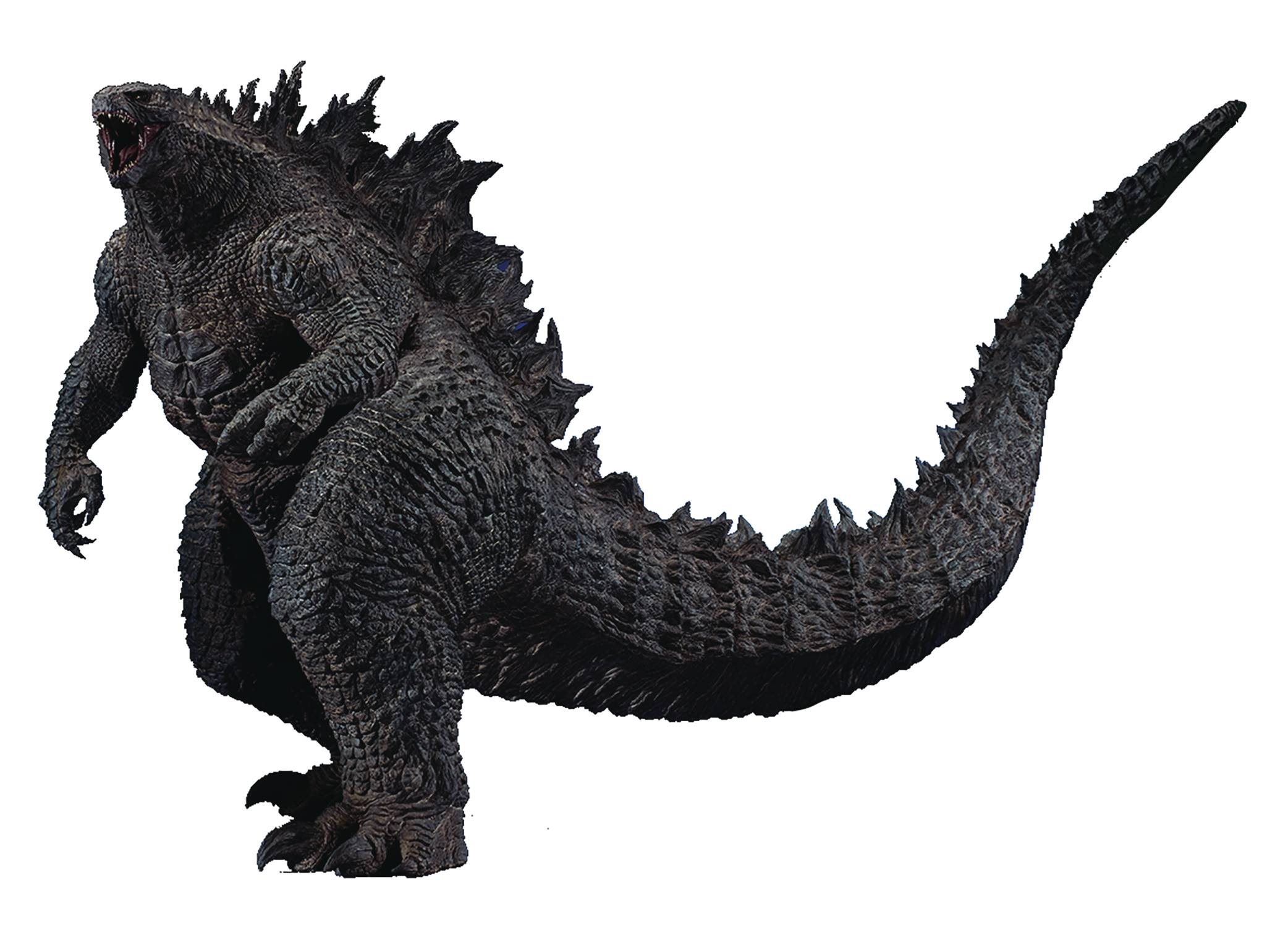 #
JUN198075
From X-Plus. From the Gigantic series, Godzilla (2019) has arrived, straight out of the 2019 film the Hollywood Ver. Godzilla. X-Plus has finally added the Legendary Ver. to the Gigantic series lineup. He has been given a form where he appears to be roaring to intimidate an enemy before it. It faithfully recreates the finer details shown in the film, such as Godzilla's massive figure and distinct, rough body surface. This Godzilla, presented with extreme intensity at a total of about 18 1/2" in height, will make a great addition to any collection. Modeled and produced by Kaibutsuya.