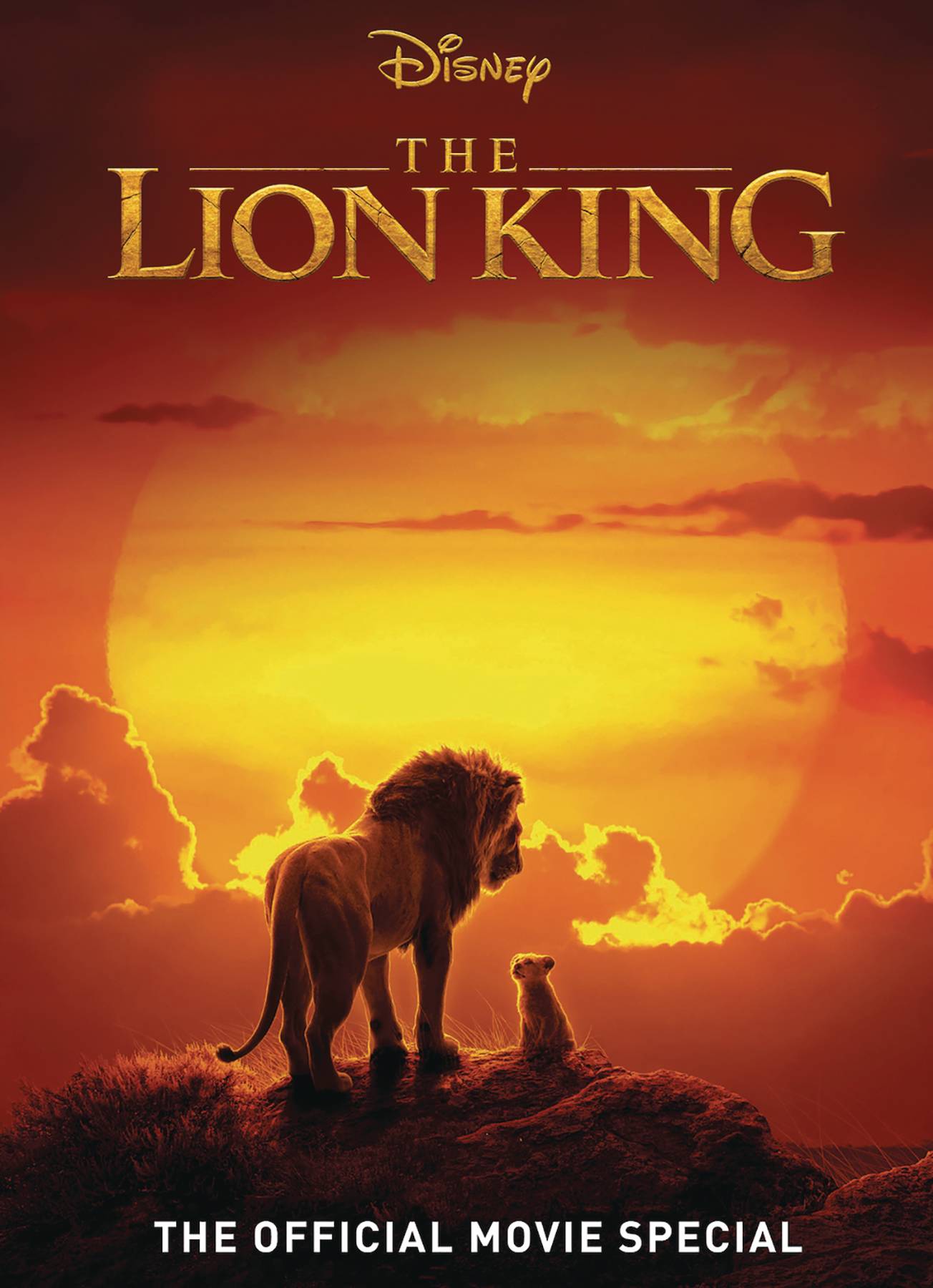 #
JUN191965
An in-depth magazine companion to the hotly anticipated children's movie The Lion King! A gorgeously realistic new take on an animated classic, directed by Jon Favreau! With an all-star cast including Donald Glover as Simba, Beyoncé Knowles-Carter as Nala, James Earl Jones as Mufasa, Chiwetel Ejiofor as Scar, Seth Rogen as Pumbaa and Billy Eichner as Timon! Go behind-the-scenes with concept art, interviews with cast and crew, and amazing on-set photography! The Lion King is in theatres July 19, 2019!
In Shops: Jul 24, 2019
SRP: $10.99
View All Items In This Series