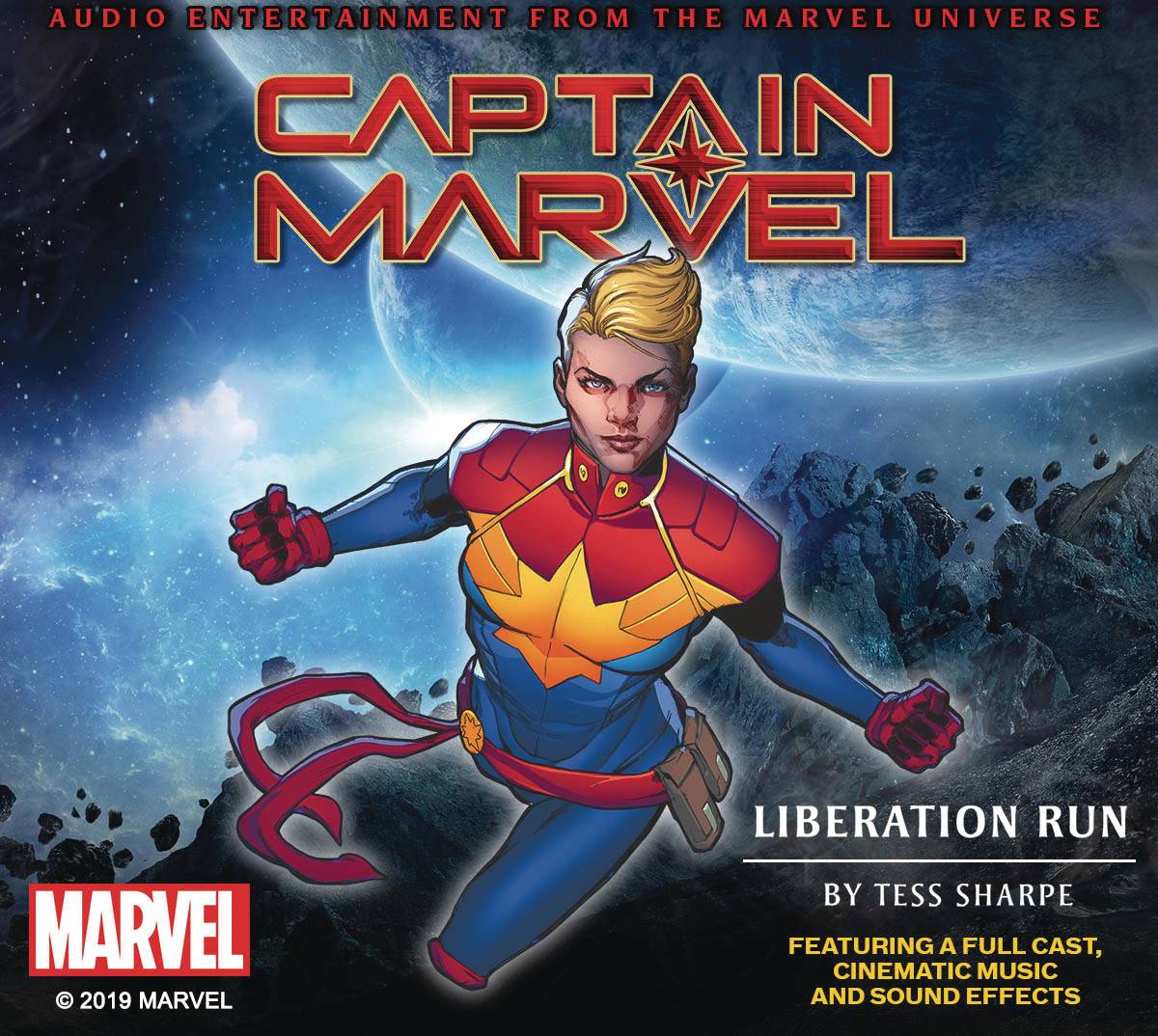 #
JUN191765
(W) Tess Sharpe
When a mysterious spacecraft hurtlies toward Earth, Carol Danvers prevents it from crashing. The craft's pilot is a young Inhuman woman, part of a group who rejected that society's caste system. What they found, however, was imprisonment on a planet where Inhumans are treated like currency, and possession of an Inhuman girl brings great power and influence. To refuse means death, and Rhi has risked everything to seek help. Horrified by the young woman's story, Carol accompanies her back to the planet and pulls together a team of heroes to help. Joined by Ant-Man, Mantis, and Amadeus Cho, Carol and Rhi set out to free her family, her people, and an entire world.
In Shops: Aug 28, 2019
SRP: $19.99