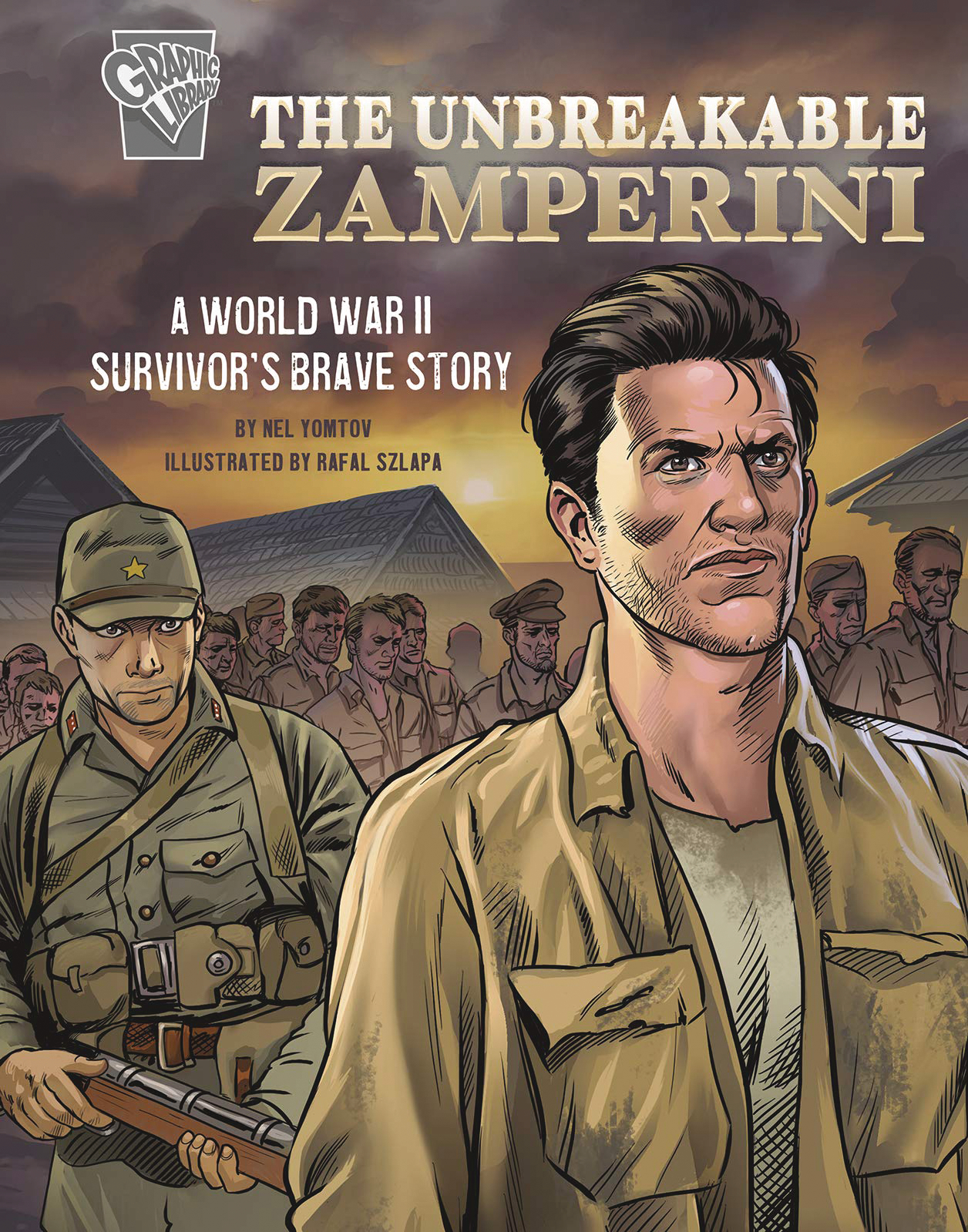 JUN191645
(W) Nel Yomtov (A) Rafal Szlapa
In the 1930s Louis Zamperini was a promising Olympic track athlete. But when World War II broke out, he enlisted and served as a bombardier with the U.S. Army Air Corps. In 1943 Zamperini miraculously survived when his bomber crashed in the Pacific Ocean. But that was just the beginning of his ordeal. After surviving for more than six weeks on a raft at sea, he was captured by Japanese forces and sent to a POW camp. For the next two years Zamperini endured brutal treatment at the hands of the Japanese officer who chose to make an example of him. But no matter how horrible things things became, Zamp refused to be broken.
In Shops: Aug 07, 2019
SRP: $7.95
View All Items In This Series