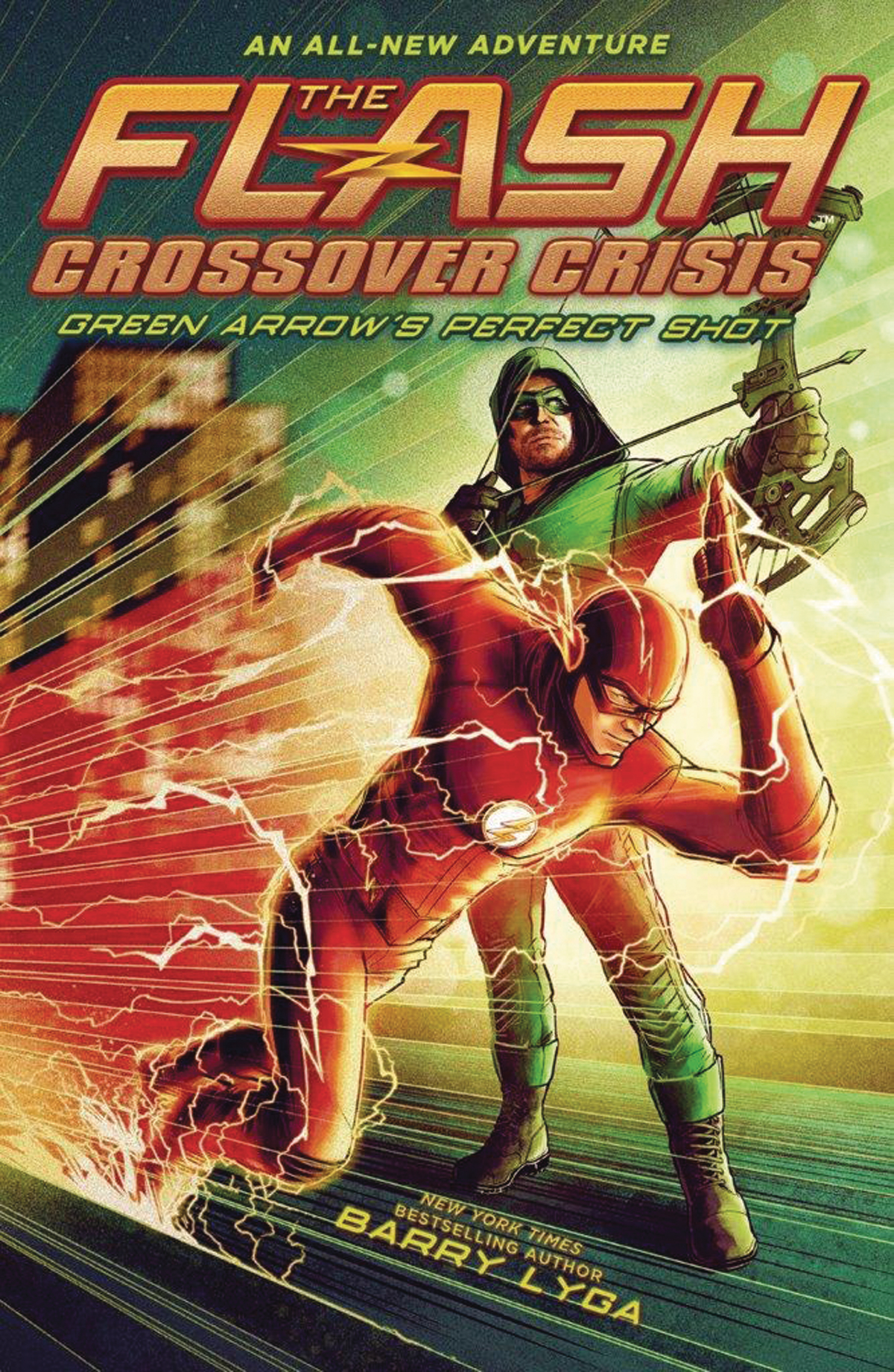 JUN191430
(W) Barry Lyga (CA) Cesar Moreno
When the Green Arrow needs help tracking down a sinister bomber in Star City, speedster Barry Allen is out the door in a flash. But as The Flash saves the day with his friends on Team Arrow, a huge dimensional rift appears over his hometown of Central City, and thousands of refugees with superspeed come pouring out. Can the combined skills of Team Arrow and The Flash's friends at S.T.A.R. Labs manage the chaos long enough to stop the rift from tearing their universe apart? This exciting first installment in the new Crossover Crisis trilogy promises to be one of the most action-packed reads of the season. Supergirl, Superman, and the heroes from DC's Legends of Tomorrow will be joining in on the fun in books two and three!
In Shops: Aug 07, 2019
SRP: $13.99
View All Items In This Series