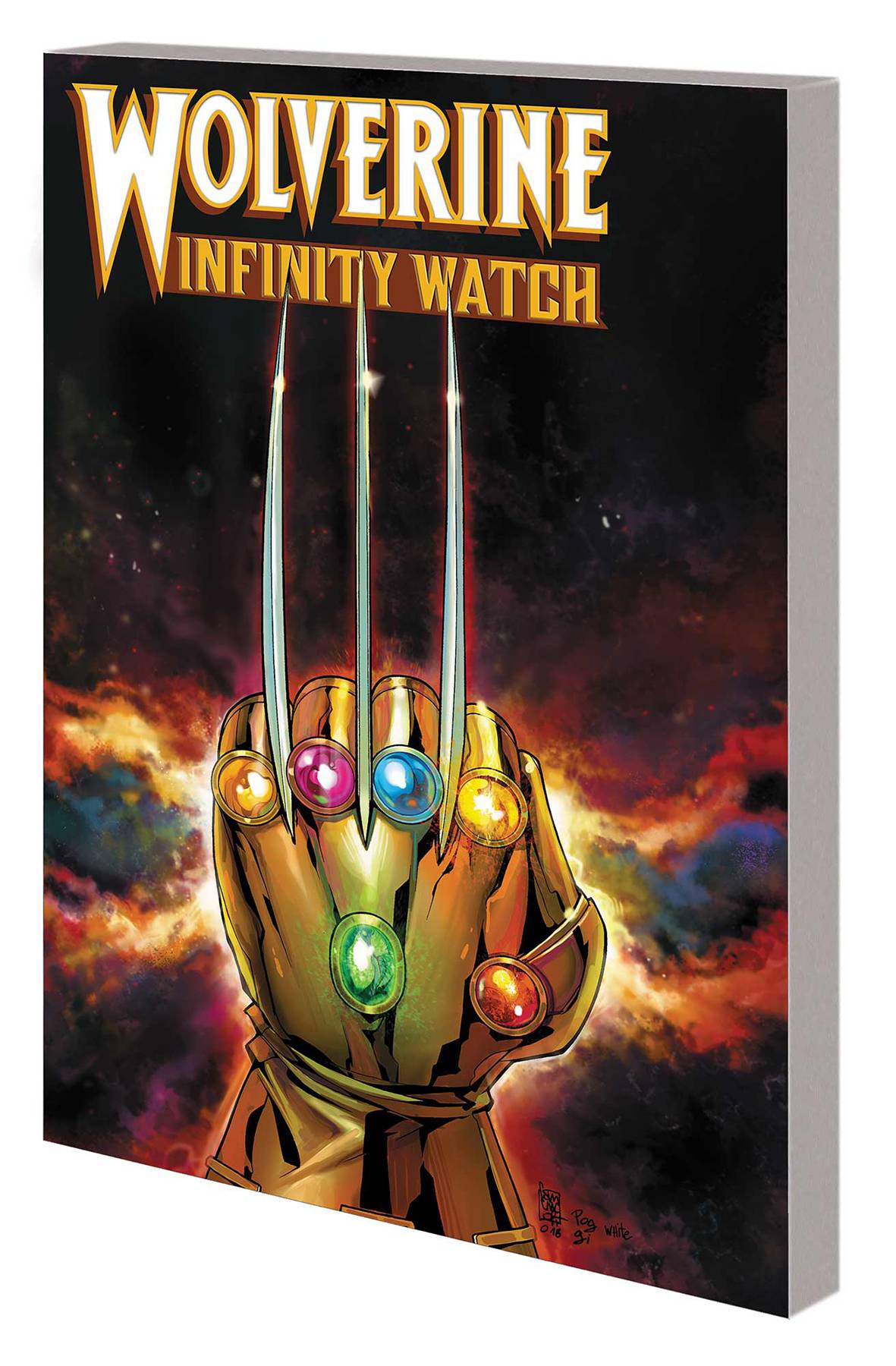 #
JUN191056
(W) Gerry Duggan (A) Andy MacDonald (CA) Giuseppe Camuncoli
Logan goes cosmic! Wolverine has returned, alive and well. But hang on - didn't he have an Infinity Stone? How did that happen?! And wasn't he popping up all over the place for a little while? The answers are finally revealed as Logan joined forces with everyone's favorite god of mischief, Loki Laufeyson! Wolverine is the best there is at what he does. But how good is he at protecting the universe from cosmic disaster? Will he be better or worse than Loki, the admitted lord of lies? We're about to learn! But one thing's for sure: Logan's claws will come in handy against the notorious, unstoppable killing machines known as the Fraternity of Raptors! Collecting WOLVERINE: INFINITY WATCH #1-5.
Parental Advisory
In Shops: Aug 28, 2019
SRP: $15.99