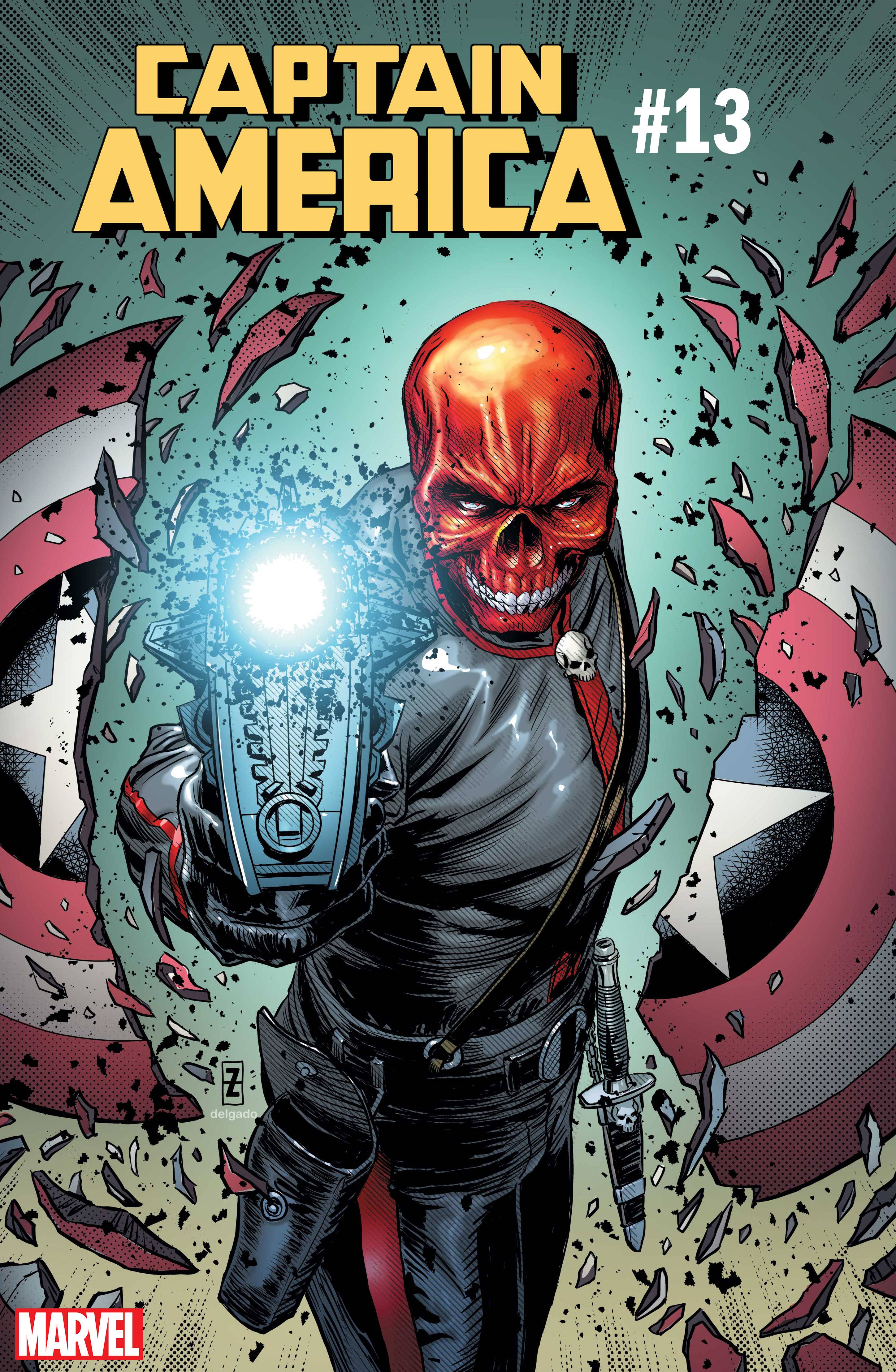 #
JUN190913
(W) Ta-Nehisi Coates (A) Jason Masters, Sean Izaakse (CA) Patrick Zircher
"THE LEGEND OF STEVE" BEGINS!
On the run from the law and pursued by a dogged Nick Fury, Steve Rogers and the Daughters of Liberty begin to take the fight back to the Power Elite and their insidious minions! First up, it's a trip to the border with the White Tiger to uncover the secrets behind the group known only as THEM!
Rated T+
In Shops: Aug 28, 2019
SRP: $3.99
View All Items In This Series