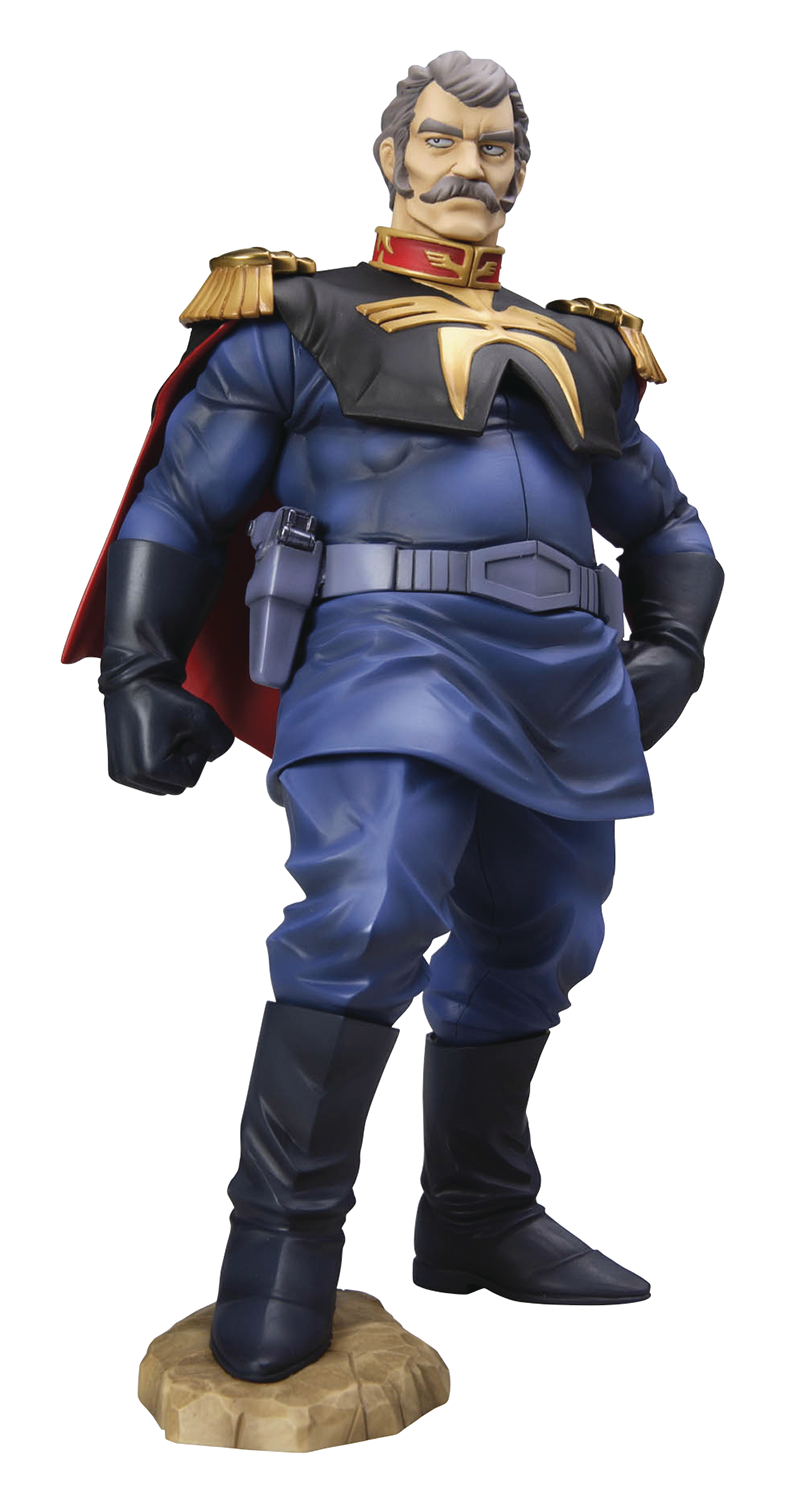 JUN188788
From Megahouse. The legendary Ramba Ral from Mobile Suit Gundam rejoins the RAHDXG.A.NEO figure series from MegaHouse after a long absence! He's about 8 5/8" tall, carefully sculpted and painted to bring out his forceful character; he also has two types of weapons to display on his belt.