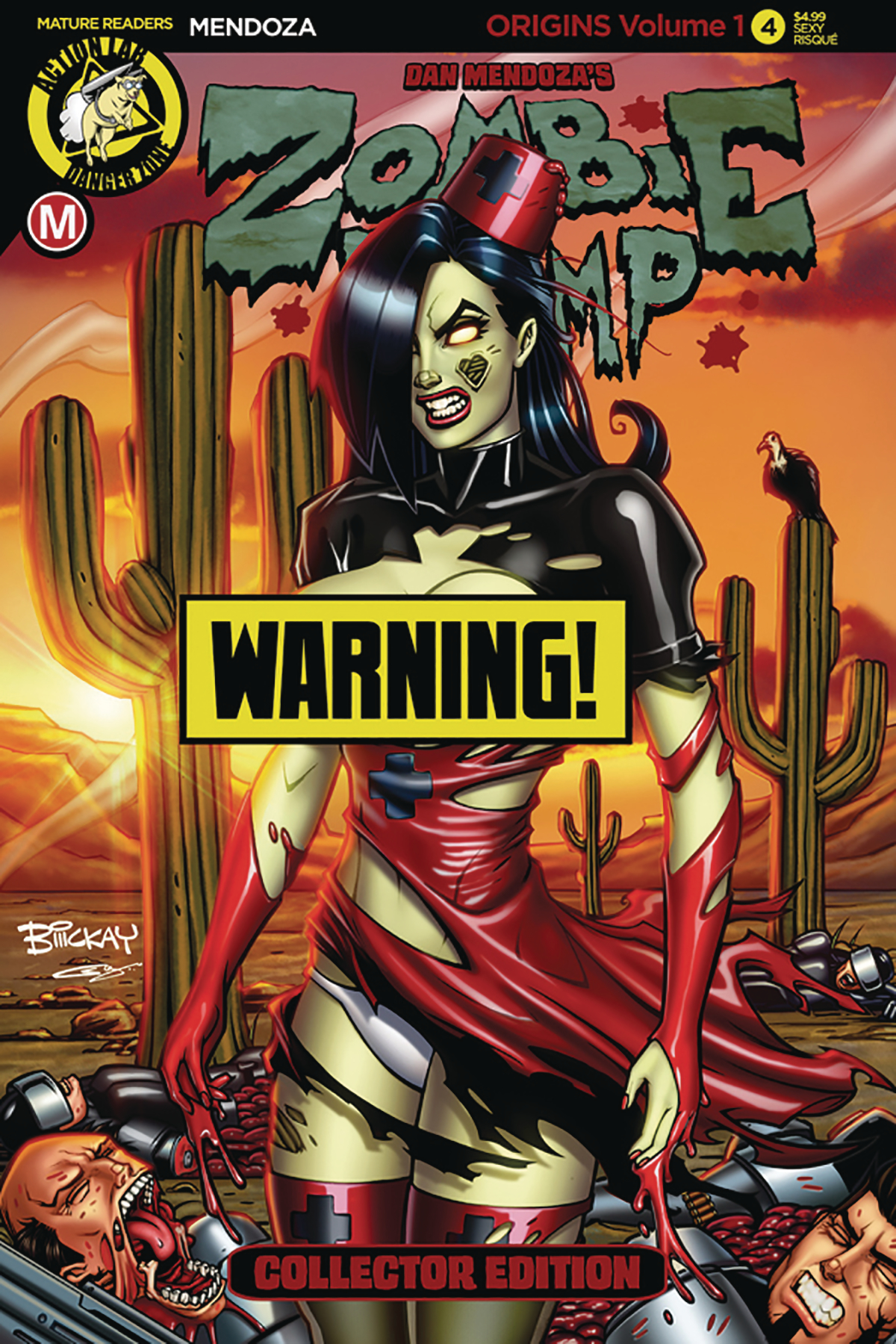 JUN178783
(A) Dan Mendoza, Dan Mendoza (CA) Bill McKay
The final issuein the remastered reprinting of the highly collectible original mini-series that was never-before-released in single issues to the direct market. Now extended to two parts, this all new fourth issue includes part two of the finale, as well as a previously deleted scene!
In Shops: Oct 25, 2017
SRP: $4.99
View All Items In This Series