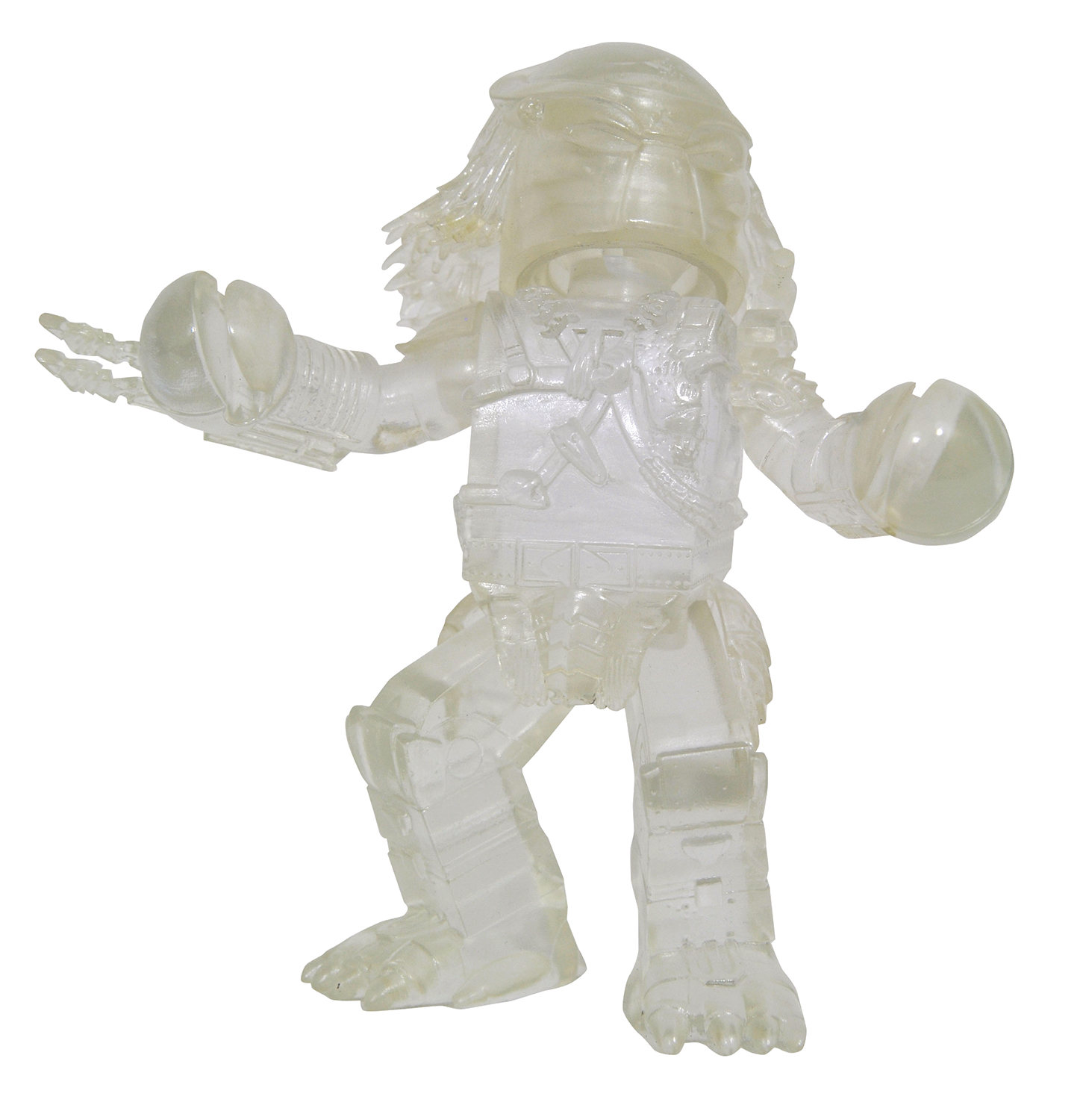 JUN172640
A Diamond Select Toys Release! Two new Predator Vinimates vinyl figures are joining the Vinimates line, and they may be hard to find! The first is Muddy Dutch, depicting the commando as he appeared, covered with mud, at the end of the film; the other is the Cloaked Masked Predator, cast in completely transparent vinyl for a cool invisible effect! Each is perfectly camouflaged against the other! Each 4-inch Vinimate strikes a pose from the film, and features an articulated neck for further posing options. You don't want to have to hunt them down later, so pre-order now! Each comes packaged in a full-color window box.
In Shops: Nov 08, 2017
SRP: $9.99
ORDER WISH LIST