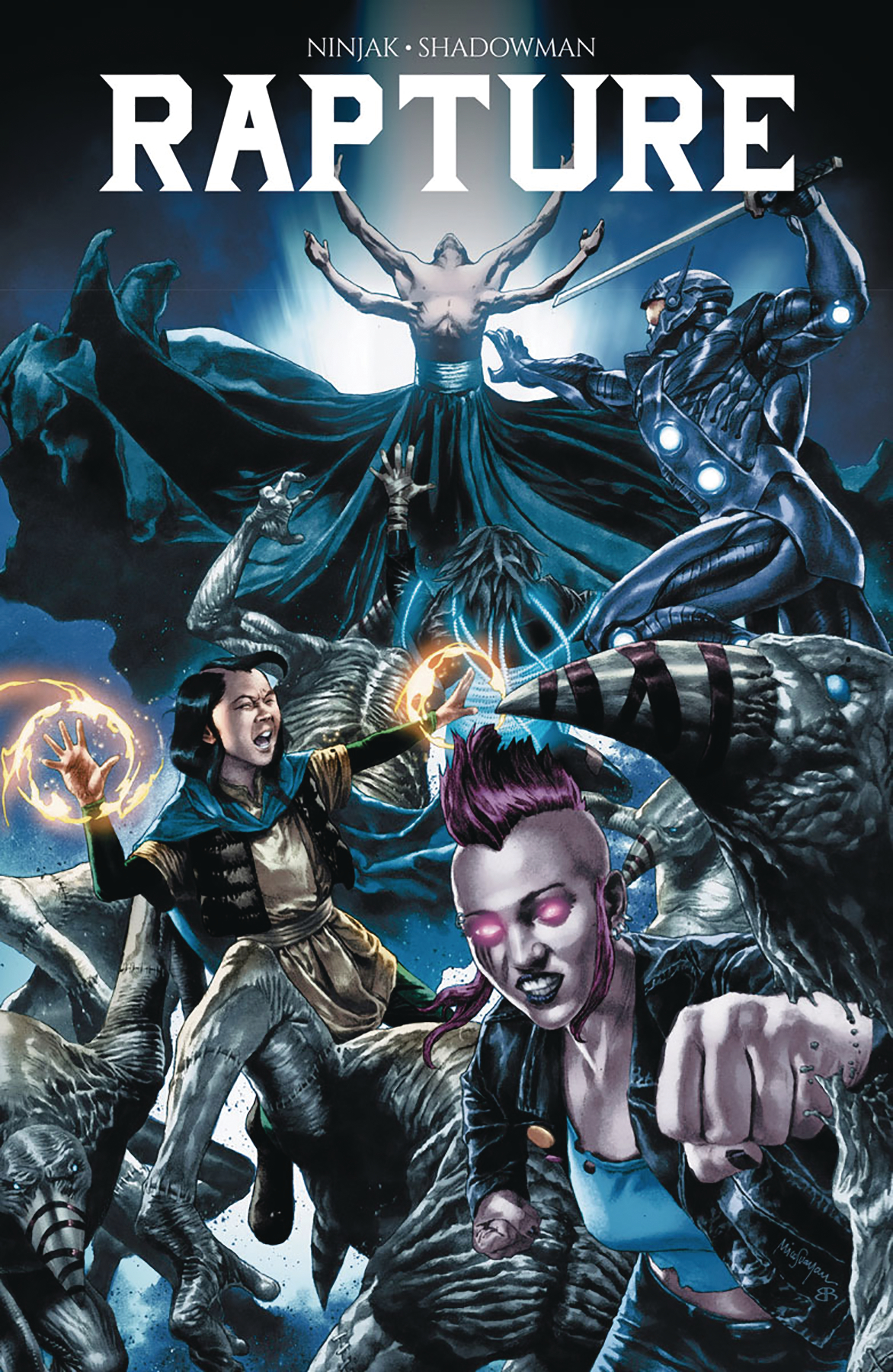 The final battle for life itself has arrived! As Babel makes its last assault on the heavenly realm beyond the Deadside, a band of Earth's most dangerous heroes - Ninjak, Shadowman, Punk Mambo, and Tama the Geomancer - must halt its eons-old campaign once and for all...or face a global disaster of biblical proportions! Plus, at the center of it all: The undiscovered truth about Shadowman that will change the Valiant Universe forever!
In Shops: Aug 30, 2017
SRP: $3.99
View All Items In This Series
ORDER WISH LIST