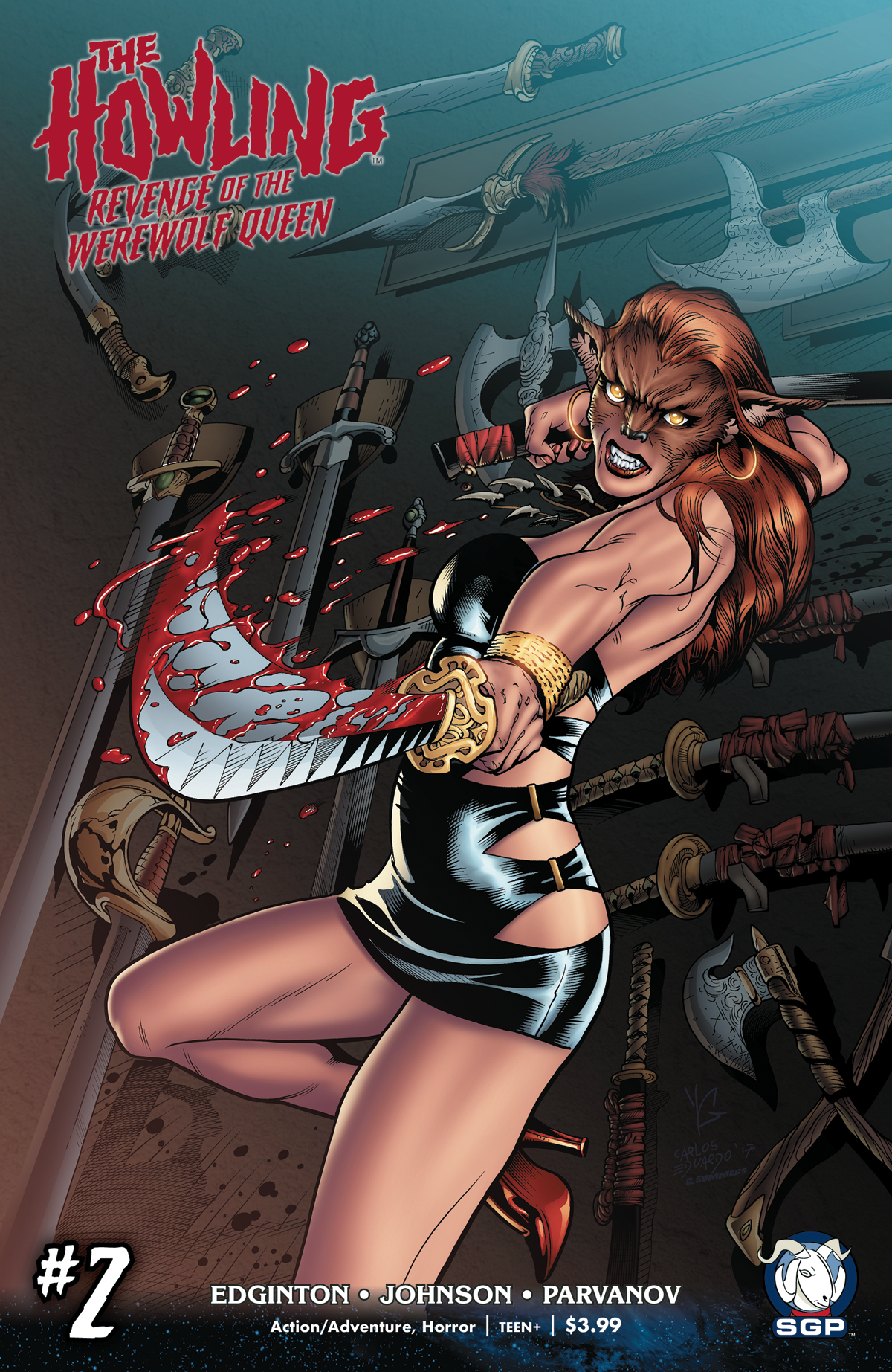 JUN171928
(W) Micky Neilson (A) Jason Johnson (CA) Yvel Guichet
Chris Halloran is forced to take matters into his own hands as his redemption is threatened by a growing conspiracy, but a possible light appears at the end of the tunnel. Meanwhile, Marsha Quist embarks on a bloody campaign to claim the mysterious Hand of Akkara. The Howling: Revenge of the Werewolf Queen picks up where the cult-classic 1981 film left off!
In Shops: Aug 23, 2017
SRP: $3.99
View All Items In This Series