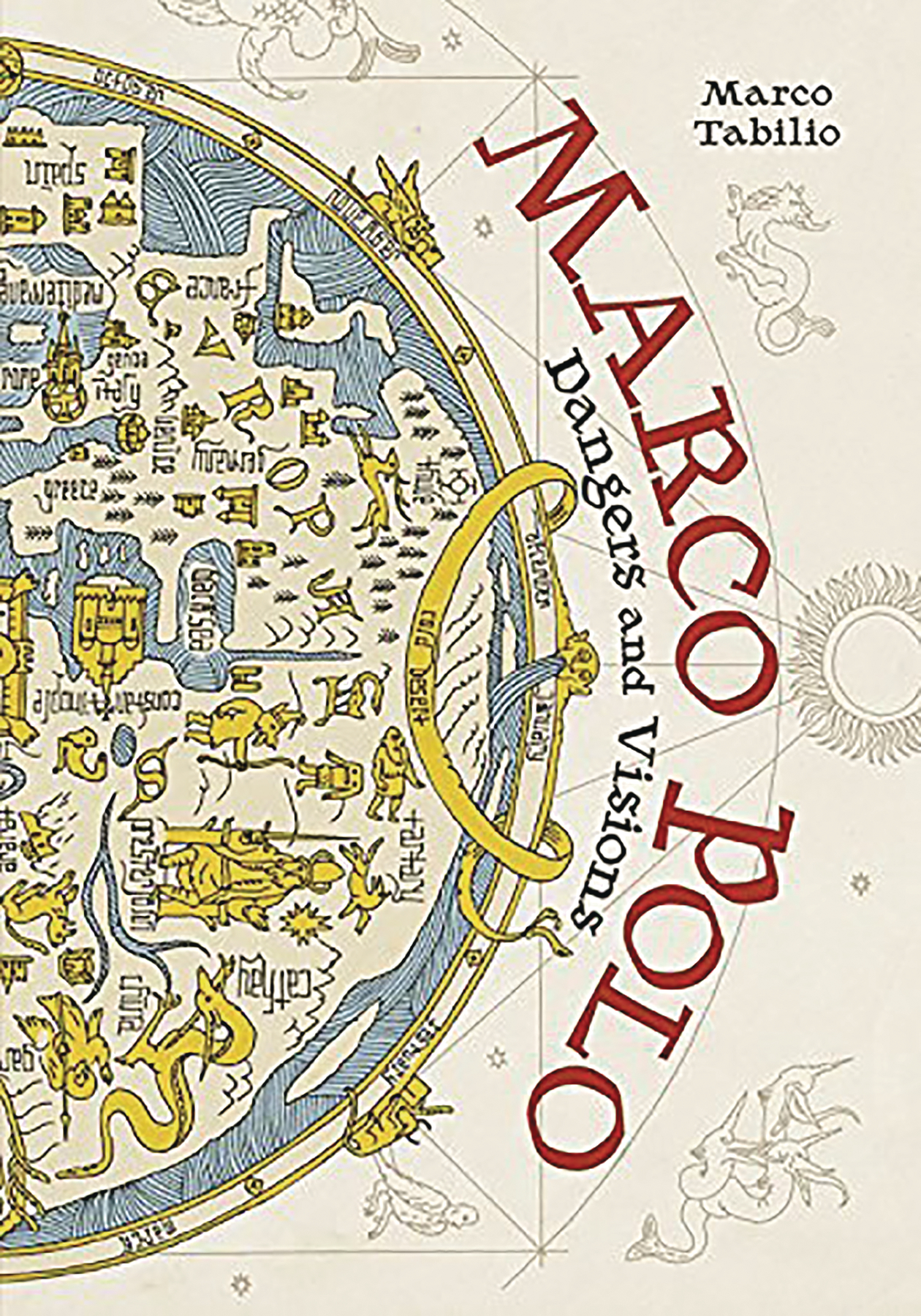 JUN171775
(W) Marko Kloos (A/CA) Marco Tabilio
The son of a traveling merchant, Marco Polo spent his early years among the ports of Venice, Italy. As a young man, he headed eastward with his father and his uncle toward the lands of the Mongol emperor Kublai Khan. Their journey from Europe into Asia, marked by risks, setbacks, and discoveries, transformed every person involved. It also led to one of the world's most studied and most debated travelogues. Marco Tabilio, an emerging talent of Italian cartooning, creates a graphic novel in the form of a puzzle and finds the coming-of-age tale within the legend of Marco Polo.
In Shops: Sep 13, 2017
SRP: $11.99
ORDER WISH LIST