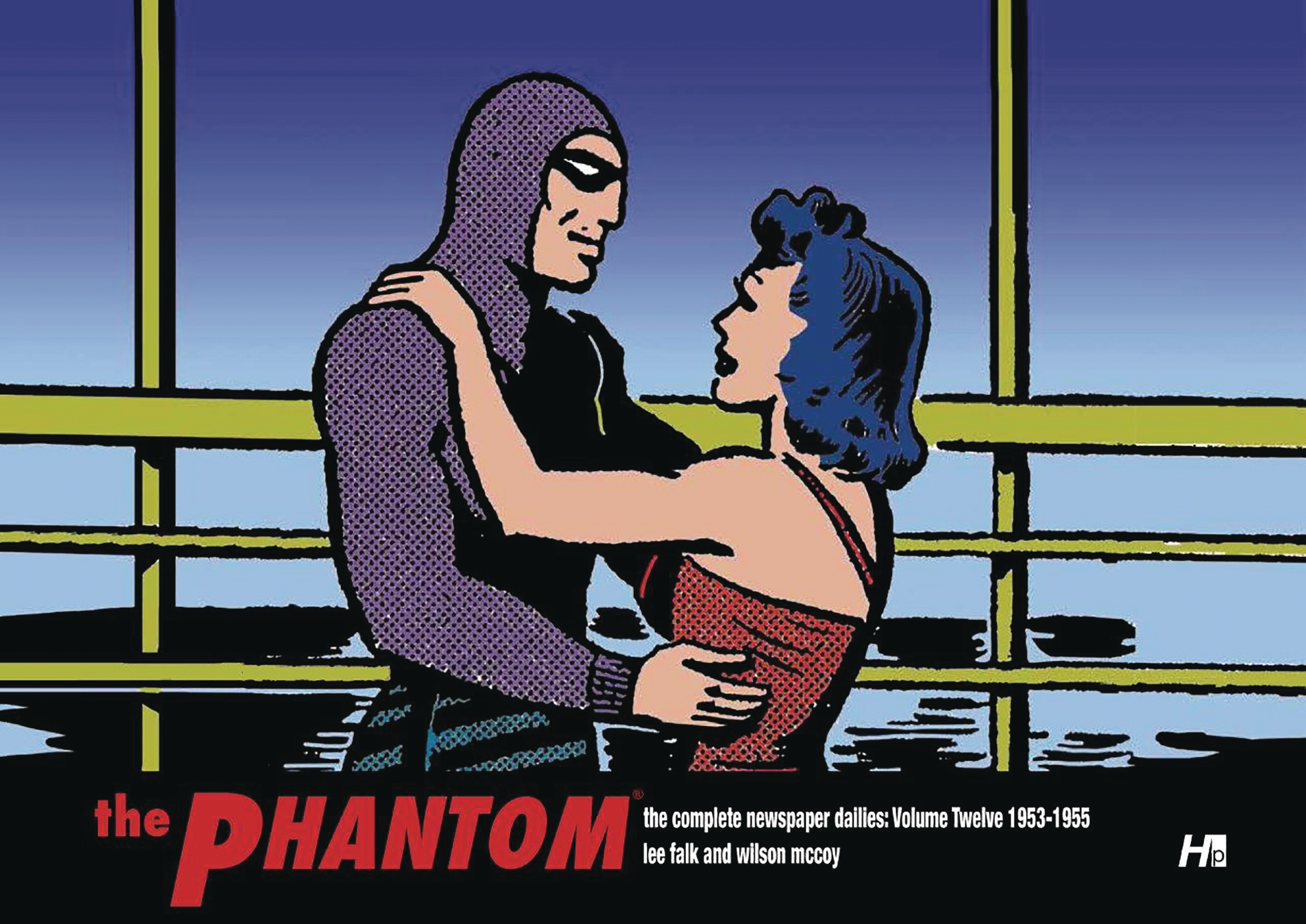 JUN171725
(W) Lee Falk (A/CA) Wilson McCoy
The critically acclaimed, best selling complete reprint of The Phantom continues! Referred to by comic strip historian Maurice Horn as the "granddaddy of all costumed superheroes," The Phantom was created in 1936 by Lee Falk with artwork by Ray Moore. Included in this volume are six complete continuities, reprinted for the first time in their entirety, "The Matchmaker," "The Super Apes,"  "Ragon's Game," "The Mob," "The Wrestling Tourney," and "Aboard the SS Gay." Strips from this issue are taken directly from King Feature's proofs. Included in the volume is a comprehensive essay and documentary materials.
In Shops: Dec 06, 2017
SRP: $60.00
View All Items In This Series
ORDER SUBSCRIBE WISH LIST