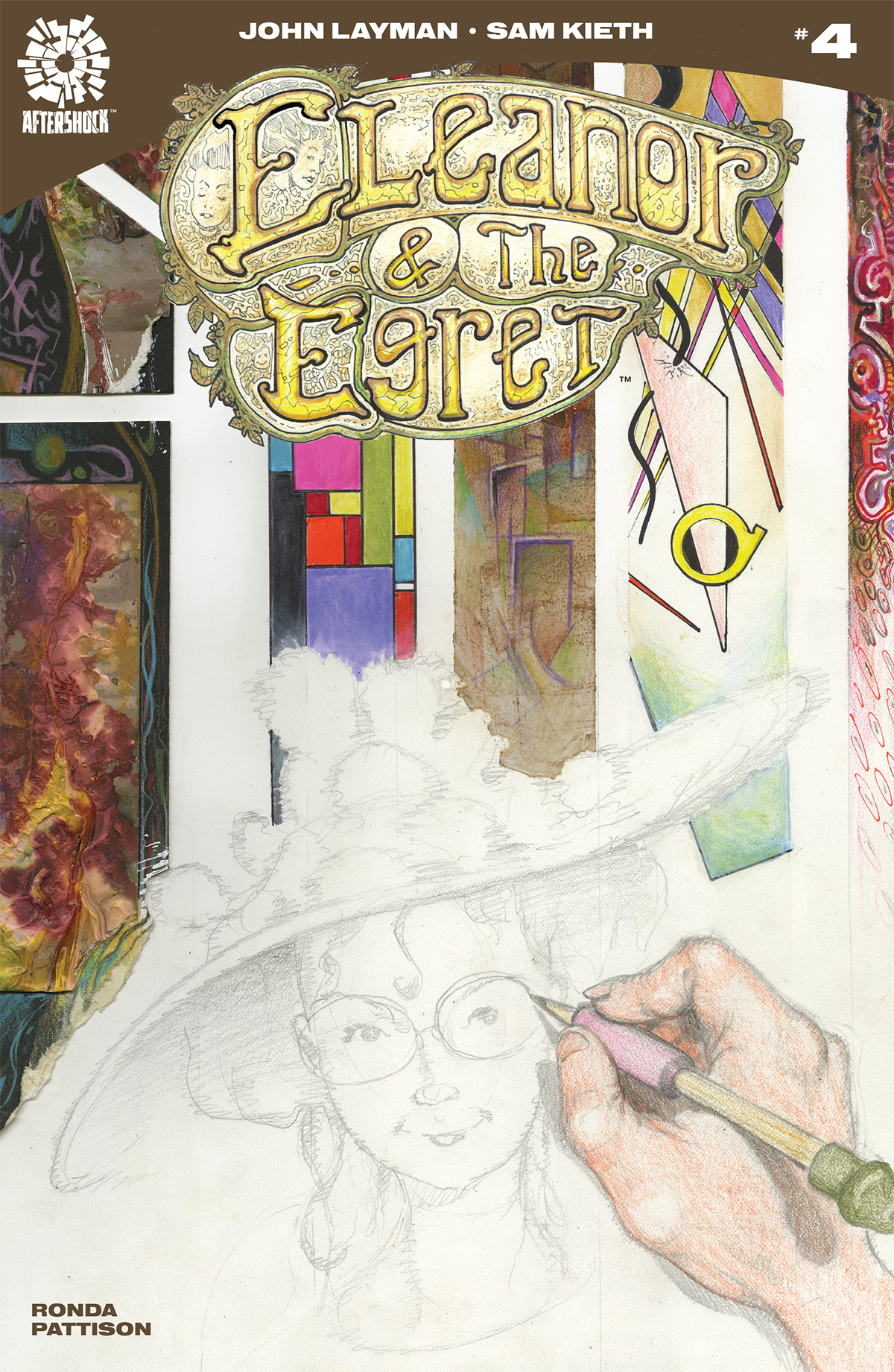 JUN171136
(W) John Layman (A/CA) Sam Kieth
After the tragic events of last issue, we ought to change the name of this book to Eleanor WITHOUT Her Egret, because she's on her own now, lost, and her current plan is best described as desperate, if not suicidal. As for Ellis the Egret, he's down, but perhaps he's not completely out, as this issue, he makes a couple of very surprising new friends.
From John Layman, appetizing writer of Chew, and Sam Keith, captivating creator & artist of The Maxx and co-creator of Sandman, comes the series that HAD to be told at AfterShock!