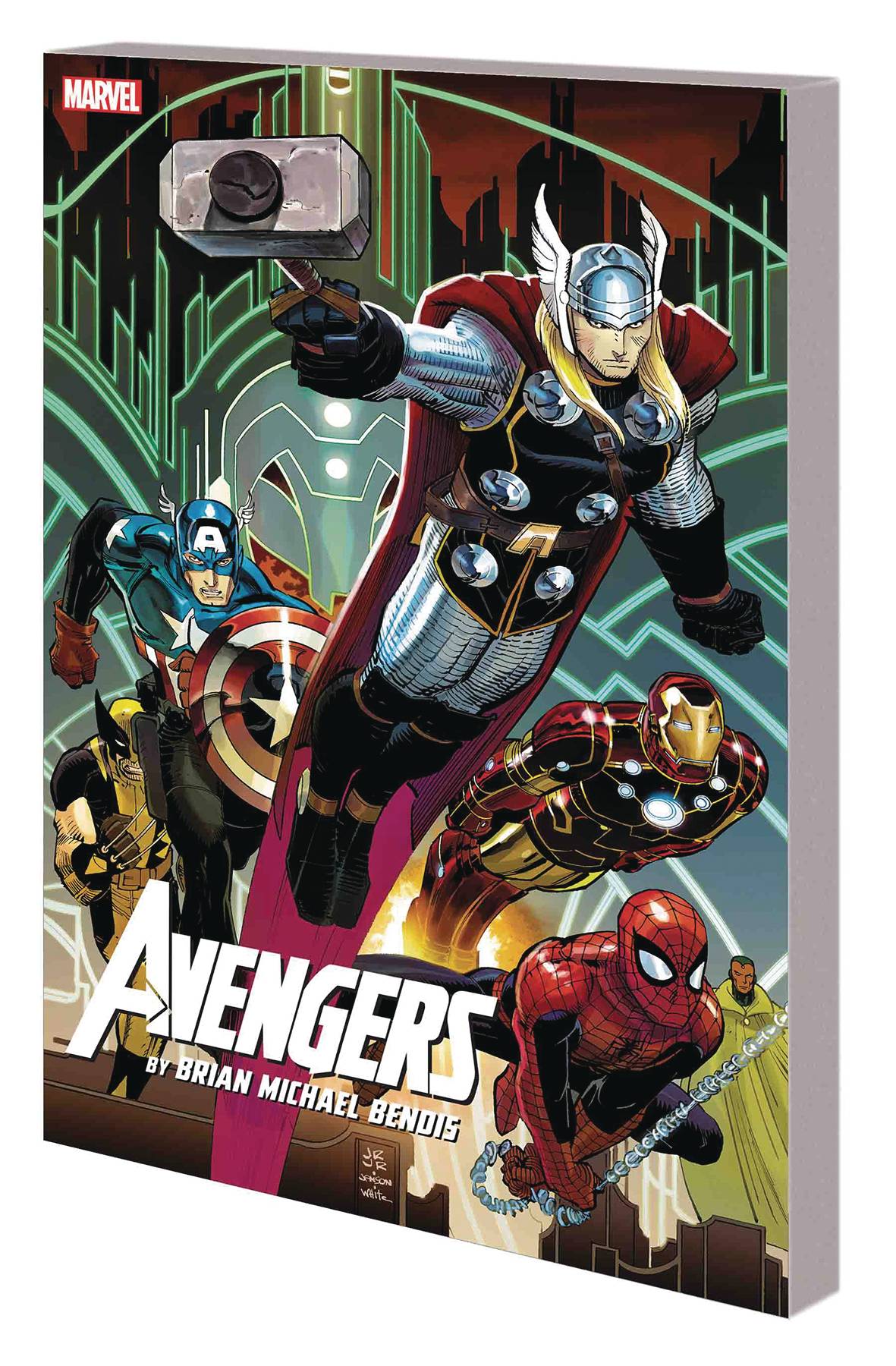 #
JUN171068
(W) Brian Michael Bendis (A) Alan Davis, Gabriele Dell'Otto (A/CA) John Romita
Bendis reunites the Big Three as he reassembles the Avengers! If Thor, Captain America and Iron Man can find a way to work together, they may just survive long enough to join Spider-Man, Wolverine and more on a new roster for a Heroic Age! Who will answer the call when Kang the Conqueror strikes from the future? There's worse to come when the Hood makes his move from small-time gangster to big-league bad guy - by hunting the all-powerful Infinity Gems - in a story that will draw in the secretive Illuminati and the not-so-stealthy Red Hulk! Plus: An angry Wonder Man returns, blaming the Avengers for the world's ills. And he's brought his own team of Revengers with him! Fight! Collecting AVENGERS PRIME #1-5, AVENGERS (2010) #1-12 and ANNUAL (2012) #1 and NEW AVENGERS ANNUAL (2011) #1.
Rated T+
In Shops: Sep 13, 2017
SRP: $39.99
View All Items In This Series
ORDER WISH LIST