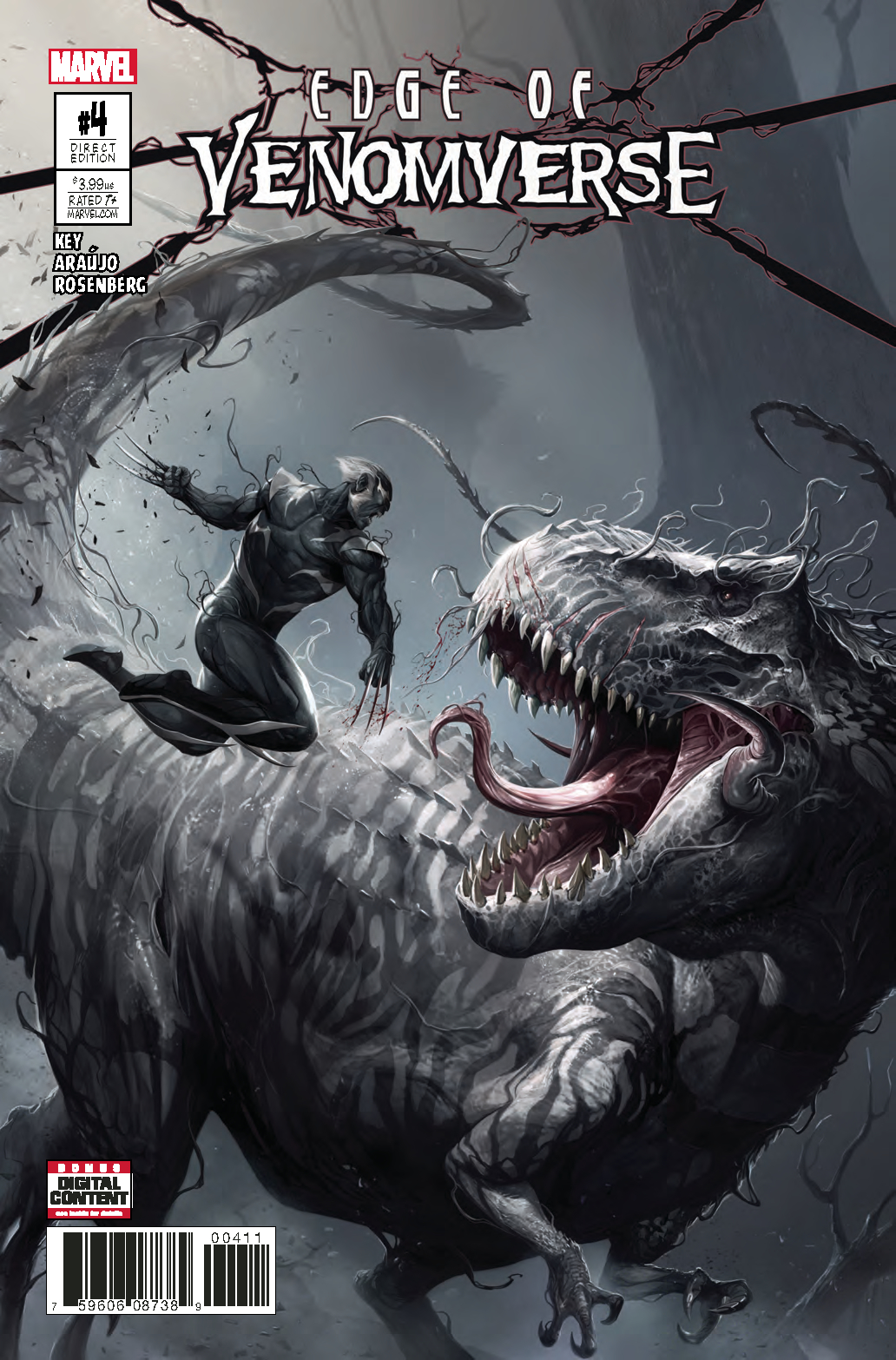 JUN170929
(W) Ryan Key (A) Andre Araujo (CA) Francesco Mattina
RIDE OF THE WOLVENOM!
•  Logan's adopted son, Scotty, has been missing for years...
•  ...but Warren Worthington III, formerly the X-Man called Angel, has found Logan at the bottom of a bottle to bring him a message: Scotty is alive, and Angel knows where he is.
•  A new and original story from Ryan Key, lead singer of Yellowcard, set after the events of the original epic OLD MAN LOGAN!
Rated T+
In Shops: Aug 09, 2017
SRP: $3.99
View All Items In This Series